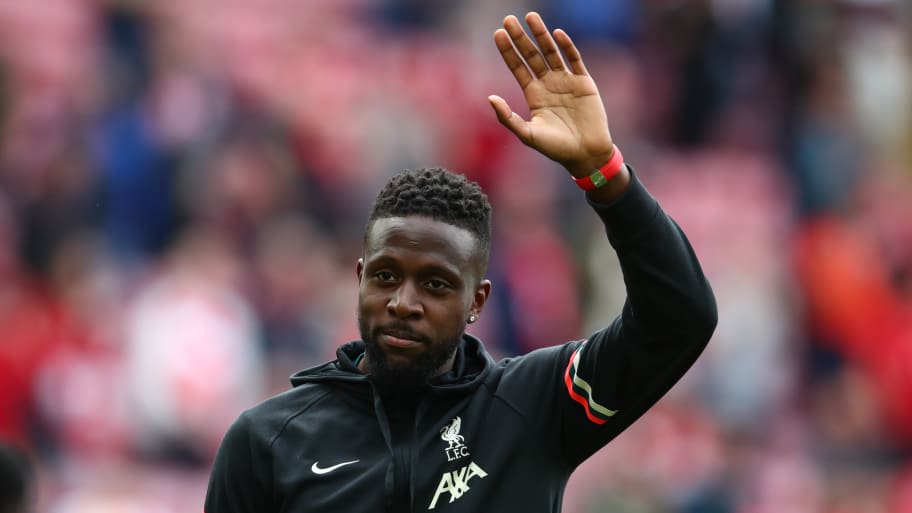 Divock Origi has been pictured in Milan as he prepares to complete a move to the Italian giants from Liverpool.

A cult hero at Anfield, the striker's contract expires at the end of June and he is set to join the Rossoneri on a free transfer.

As reported by 90min, the Belgium international agreed personal terms with the Serie A winners back in May, rejecting interest from a number of Premier League clubs.

More than a month on, Origi has now travelled to Milan to complete his transfer. Italian journalist Daniele Longo shared a video of the 27-year-old coming out of the city's airport and posing for photographs on Monday evening.

Origi had been offered fresh terms by Liverpool but turned them down as he goes in search of regular first-team football. The Belgian has often been a super sub under Jurgen Klopp, starting fewer than 40 games in his time at Anfield.

He has scored some crucial goals during his time on Merseyside, haunting Everton on more than one occasion and also grabbing the clincher in the Champions League final against Tottenham in 2019.

90min understands the likes of West Ham, Newcastle, Wolves, Southampton and Crystal Palace were all keen on landing Origi, but he is now set to undergo a medical ahead of a move to Milan.

This article was originally published on 90min as Divock Origi arrives in Milan to complete transfer from Liverpool.