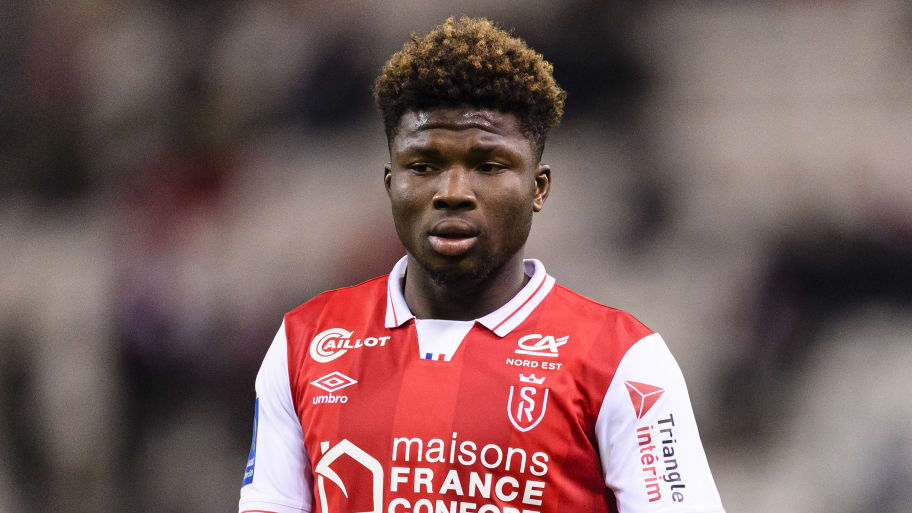 Everton are considering a move for Stade Reims starlet El Bilal Toure as they look to replace Richarlison, 90min understands.

Richarlison is moving to Tottenham Hotspur in a £60m deal and Everton are already scouring Europe for options to come in and replace him.

And 90min understands that one of those who Everton are keen on is Toure - who they have scouted extensively in 2022.

Toure has come through the youth system at Reims having being picked up from Malian academy Afrique Football Elite and he has impressed since making his first-team debut in 2020.
He has now played well over 50 senior games and has nine goals and five assists to his name.

Toure, who is a Mali international and featured at the African Cup of Nations earlier this year, can play as a central striker but is capable of playing on either flank in a similar vein to Richarlison.

He has been followed closely by some of Europe's biggest clubs, with Borussia Dortmund and Sevilla among those to check on him, while Reims' domestic rivals Lyon and Monaco have also looked at him.

But it is believed that Everton think a player of Toure's quality and age is the perfect type of signing for manager Frank Lampard's rebuild project after only just securing Premier League safety in the final week of last season.

Reims will look for a fee of around £20m for Toure - just shy of the value they have placed on his teammate Hugo Ekitike, who himself looks set for a big move this summer.