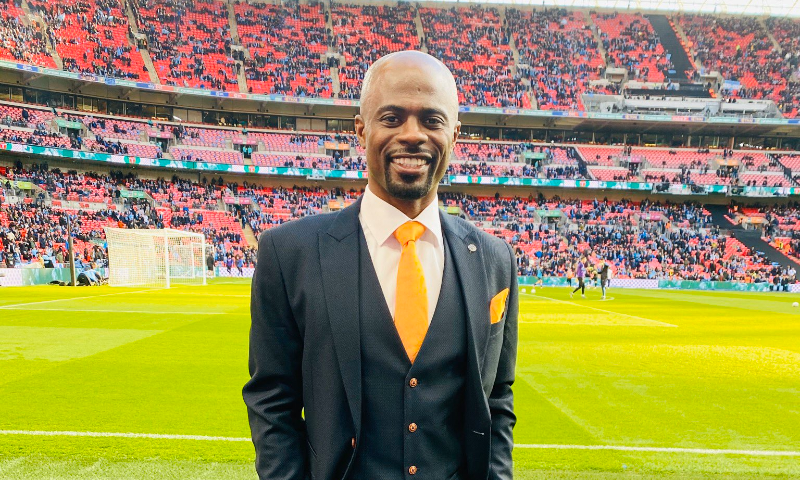 The Ghana FA is under pressure to sack Milovan Rajevac after Ghana’s disastrous campaign in the ongoing Africa Cup of Nations.

The Black Stars exited the competition in the group stage after losing to Morocco and Comoros. The shambolic performance of the team has led to calls for the technical team and management team to be dissolved.

George Afriyie has also joined calls for the head coach Milovan Rajevac to be sacked.

He blames the 67-year-old for Ghana’s failure at the tournament.

“For me, George Boateng is fantastic, Otoo Addo super, Tanko Ibrahim super, Kwasi Appiah super, CK super. They can all do it. We have the men”, George Afriyie listed some top Ghanaian coaches who can replace Milovan Rajevac when he is sacked.

He also suggested that some coaches in the Ghana Premier League should be considered for the assistant coach role.

“Locally we have the men but because they don’t have the national experience…if not we can get a lot of coaches in our local league but they should be considered as assistant coaches.