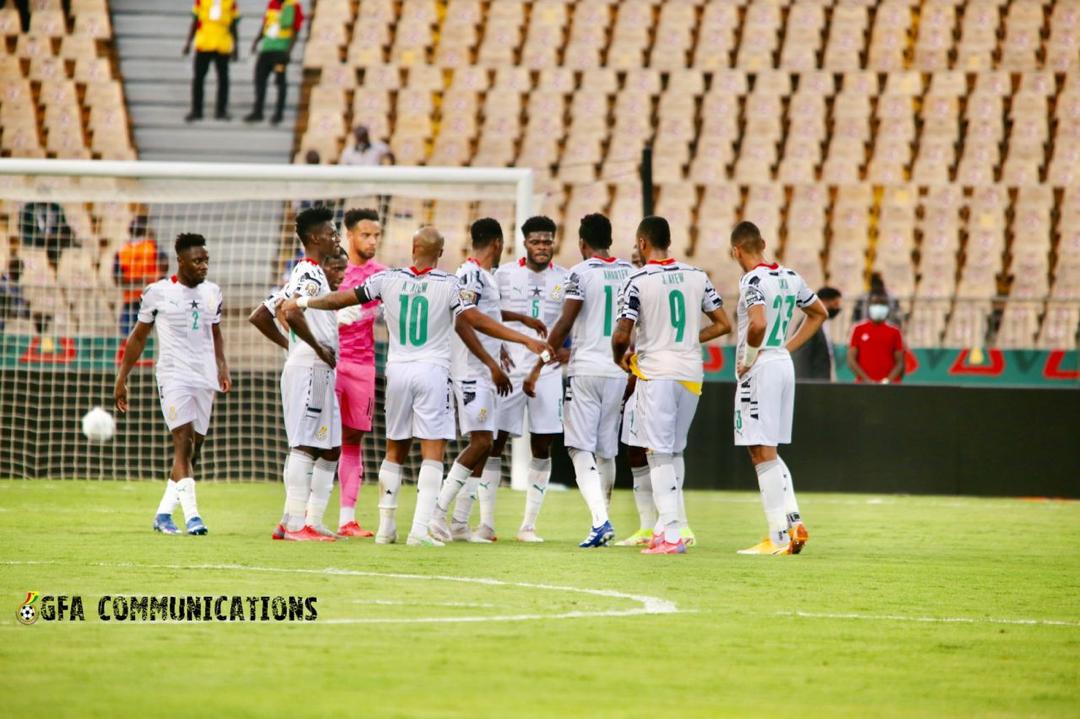 Former Ghana international Laryea Kingston says the Black Stars shameful exit from the 2021 Africa Cup of Nations should be blamed on the coach and not the players entirely.

Ghana exited the tournament on Tuesday after losing to debutants Comoros by 3-2 in Garoua.

It is the worst performance exhibited by the Black Stars since 2006 when they exited the tournament in the group stage.

“I can’t blame the players entirely for what happened. We have to have a good technical team that will guide them. The players only execute what they are told on the pitch,” he told Silver FM.

“The minnows who are causing upshocks at the tournament have good men on their technical bench that’s why. I agree to such an assertion. That’s why I insist we should limit the blame on the players.

“I agree with majority of Ghanaians that the technical team let us down. If you change formation in all your three matches, it means you don’t have belief in what you have.

“As a technical person, I saw no hint that the team had a certain pattern of play instituted by the Coach,” he concluded.