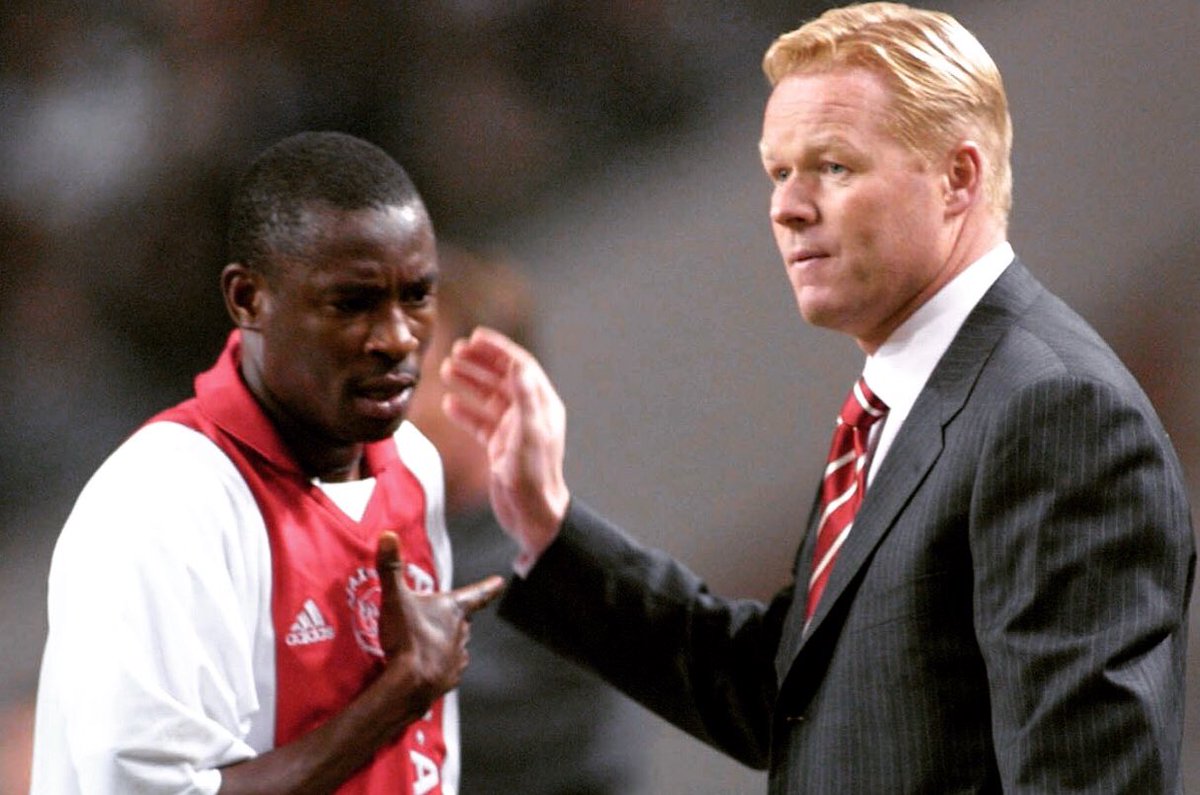 A documentary to commemorate one of Ghana's biggest export to the Netherlands Abubakari Yakubu is set to be aired on Tuesday 26 October.

The former Ajax and Vitesse player died aged 36 in his native country at the Tema General Hospital after a short illness.

Yakubu who was adopted by Dutch parents Eveline and Adrie Kok whilst he played for the Ajax academy revealed they were never told about his cause of death.

“Actually, you're waiting for confirmation of what happened to him. From anyone, but from Ghana and from Ajax it remained silent. There must be people out there who know more, but maybe they don't want to get it out there. I hope they will tell us so we can close it.”

Yakubu made a big impact was playing for the two Eredivise clubs Ajax and Vitesse in his career.

According to the documentary maker, Gerdo Vlastuin is to look for the mystery behind the death of the charismatic footballer.

The makers of the film started with the interview and documentary which had to halt due to coronavirus pandemic.

Another part of the story also had to be filmed in Ghana.

However the producers have been able to complete the documentary which is expected to be aired on TV Gelderland on Tuesday October 26 at 5.20 pm

Yakubu, a former Ajax and Vitesse player was a member of the Black Stars squad that qualified Ghana for their first ever FIFA World Cup in 2006.

Born in Tema, Yakubu joined AFC Ajax at only 17, going on to remain in the Netherlands for one full decade. He made his Eredivisie debut on 19 April 2000, playing 50 minutes in a 1–1 away draw against FC Den Bosch and finishing his first season with only five appearances.

Yakubu played in an average of 15 league games in the following four years, helping the Amsterdam side to two national championships[1] and the 2002 edition of the Dutch Cup.

He spent the 2004–05 campaign on loan to fellow league team Vitesse Arnhem.

In the ensuing off-season, Yakubu signed permanently with the latter club for four years, being intermittently used during four seasons and released in the 2009 summer. In early October, he had an unsuccessful trial with TSV 1860 München from Germany.