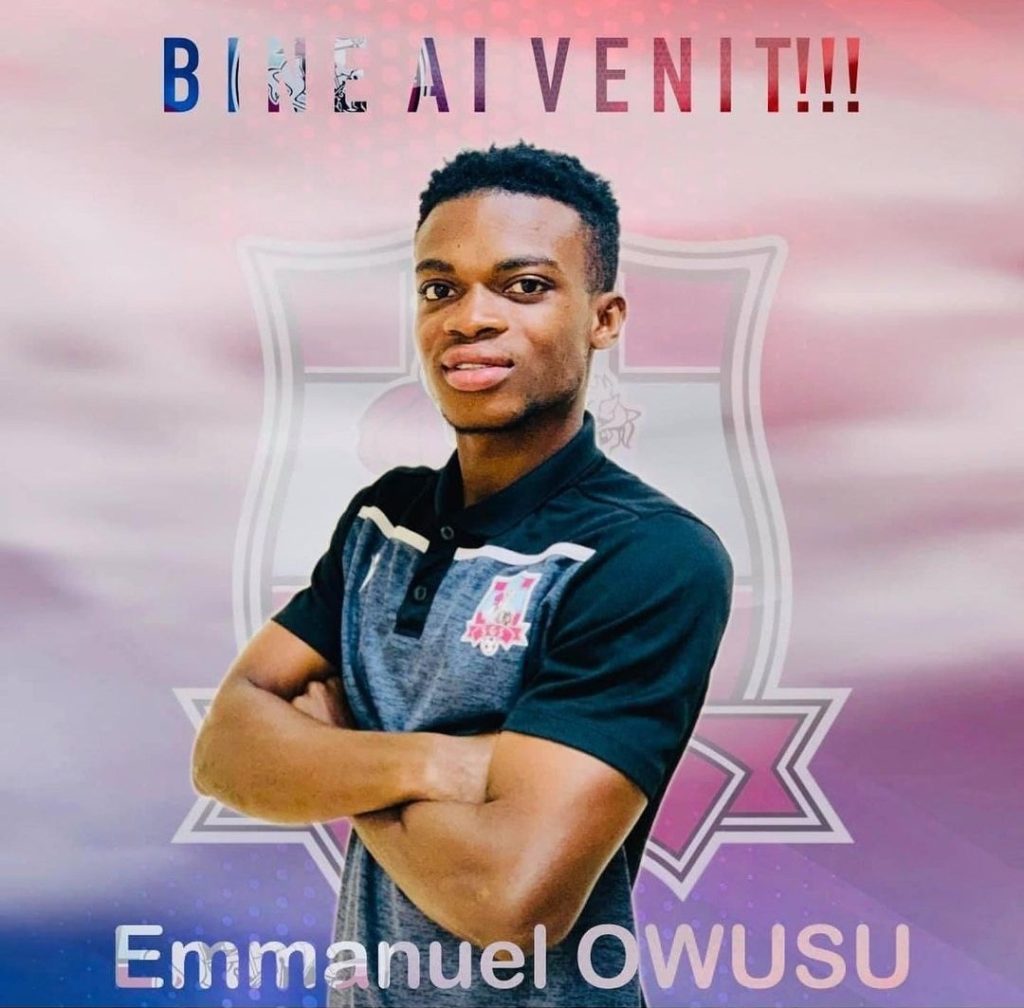 Owusu is joining the Moldovan elite division side on an initial loan and if he impresses, the deal will be made permanent at the end of the season.

The 20-year-old was a revelation for AshantiGold in the 2018/2019 season when a special competition was organised in place of the league.

He scored in 3-1 victory over Asante Kotoko SC in semi-finals of the competition at the Accra Sports Stadium.

AshantiGold went ahead to win the competition.

Owusu made 15 appearances in the last two seasons in the Ghana Premier League where he scored once.

The right winger was part of the Ghana U20 team during their preparations for the 2019 Africa Cup of Nations in Mauritania until an injury ruled him out before the tournament started.