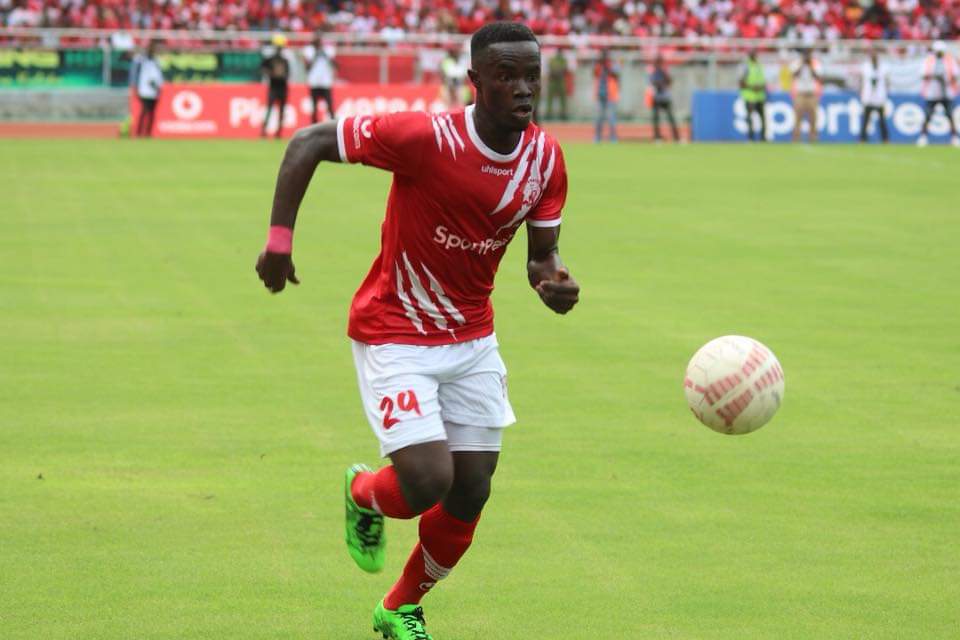 Gyan is making a return to the East African country for the second time after a first stint with giants Simba SC.

The 30-year-old featured for Simba from September 2017 to June 2019 where he won the Tanzanian Premier League title and others.

Gyan moved to Tanzania for his first spell in September 2017 from Ghanaian club Ebusua Dwarfs.

The experienced returned to Ghana to join Legon Cities FC in March 2020 but the left the club a year later after his contract expired.

Diamond Trust Bank are keen on gaining promotion to the Tanzanian top-flight next season.