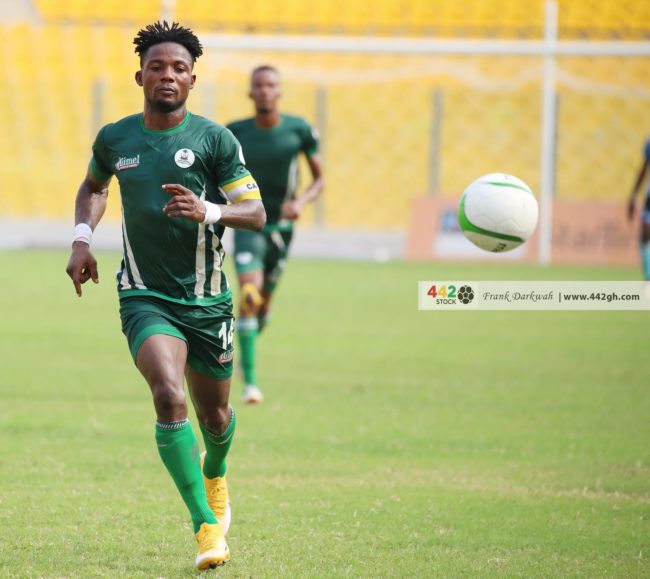 Peprah sealed his transfer from the Ghana Premier League side to the Soweto giants on Friday putting pen to paper on a two-year contract with an option to extend.

Peprah arrived in Johannesburg this week to undergo his medical examination and complete his move to Pirates.

Peprah had an impressive campaign in Ghana Premier League helping Faisal to avoid the drop at the end of the season.

The 20-year-old masterminded Faisal's survival in the Ghanaian top-flight having contributed in 22 goals of the Kumasi based club.

Peprah bagged 12 goals and provided 10 assists and won 7 man of the match awards in 29 appearances.

The highly-rated attacker was being chased by Ghanaian giants Hearts of Oak, Asante Kotoko SC and Dreams FC.

South African Premier League side Maritzburg United were also interested in landing the proven goals scorer but Soweto is his destination for the two seasons.