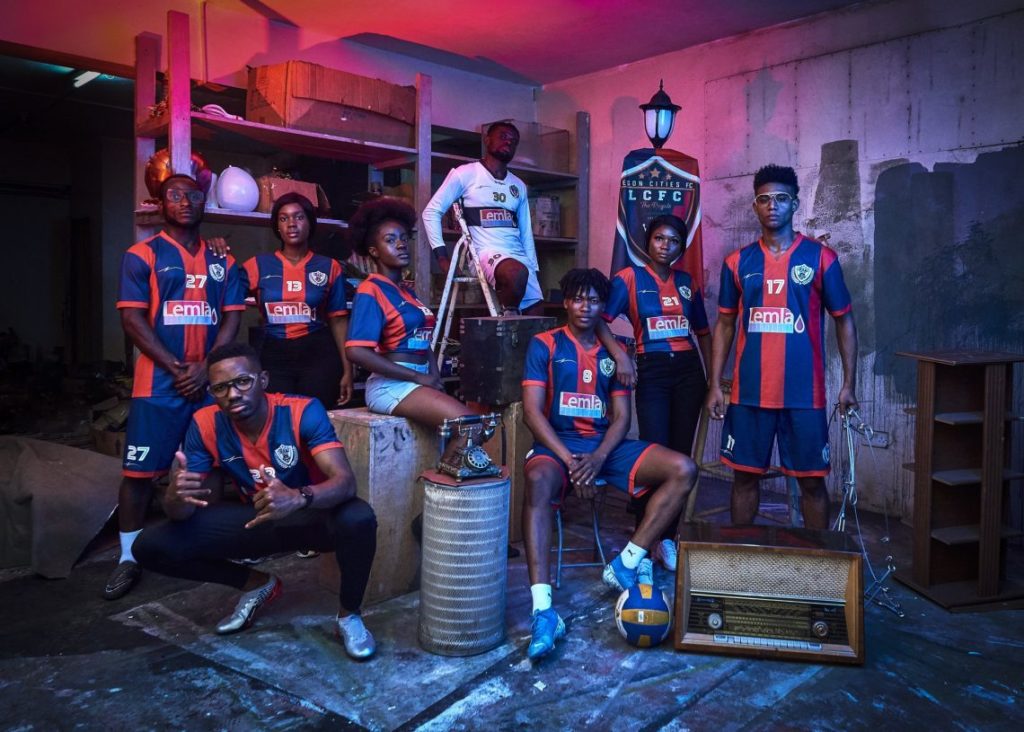 Legon Cities will drop out of the Ghana Premier League if their botched Premier League match against Ebusua Dwarfs is replayed, sources have told GHANAsoccernet.com Headquarters exclusively.

The Ghanaian side will down tools in the top-flight if any attempt is made to re-play the match against the Crabs in the West African nation.

They will consider quitting Ghana football if the abandoned match orchestrated by irate home fans is made to be replayed.

Thugs of Ebusua Dwarfs are alleged to have physically attacked referee Alpha Adey and his lieutenants, forcing the match officials to  abandoned the match at the Cape Coast stadium.

However, one week after the incident, the Ghana FA is yet to deliver a decision on the botched match in the rich historic town to spark a wave of controversy in the West African nation.

Allegations of an "animal farm," system has deepened cracks which has the potential to damage the administration of local football.

Ghana's leading football website, GHANAsoccernet.com understands that Legon Cities are planning to pull out of the league is the match is ordered for a replay - insisting the home team must suffer the punishment for failing to control their supporters.

The Royals expect to be declared winners after supporters of the home team instigated the threats and alleged attacks on the match officials.

This is a massive test case for the Ghana Football Association which is expected to deliver a decision in the coming days - with the delayed decision having sparked controversy already in the country.