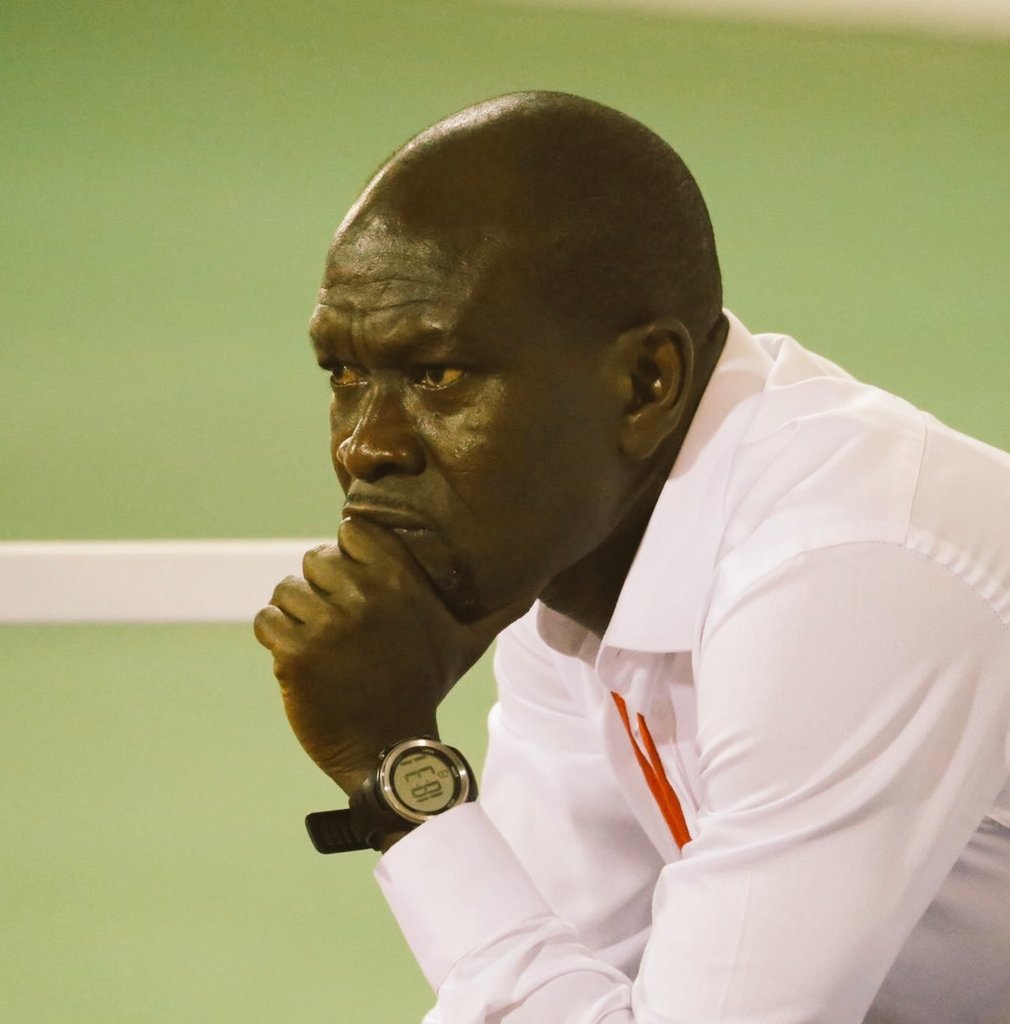 On basis of the huge outcry that has met the abysmal performances of the Ghana Black Stars in their last two World Cup qualifying matches, the calls for the sacking of the head coach of the team, C. K. Akonnor, comes as no surprise at all to some of us.

Clearly, Ghanaians love their senior national team so much so that any series of results that seem to point to a downward trend in the team’s performances will always put the person in charge in a very difficult situation like Coach C. K. finds himself in at the moment no matter how long you have been on the job or how many matches you have played.

In a currently running poll by one of Ghana’s leading news sites on whether or not people are happy with the coach’s management of the Black Stars to date, a significant 70% of the close to 2000 respondents at the time of writing this piece responded “No” while only about 10% indicated “Yes” with the remaining 20% choosing the “it is too early to judge” option. This gives a telling indication of how impatient Ghanaians are when it comes to the Black Stars and how they fare in matches and serious competitions such as the Afcon and the World Cup. 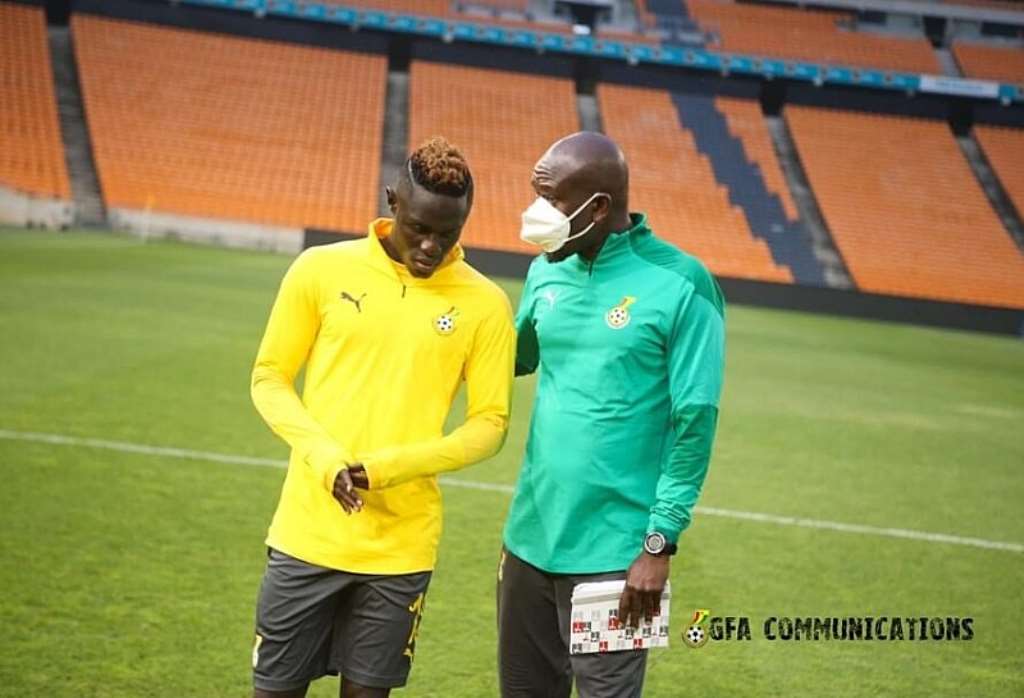 Having played 10 matches since he was handed the job after the exit of Kwasi Appiah, his former boss, there are some connoisseurs of the game who feel that he has played too few matches to pass a sacking verdict on him at this time. These people however appear to be in the minority considering how loudly the sentiments and opinions about the need for his sacking is being widely trumpeted in the court of public opinion and supported by the opinion poll cited above.

Many people are of the view that a record of 4 wins, 2 draws and 4 losses in 10 matches is simply poor and unacceptable for a national team of Ghana’s calibre. Such a record seems to support the argument that the Coach’s experience and technical ability is not up to the level required for the Black Stars. One can hardly tell his impact and signature on the team which has been on a downward spiral since he took over in February 2020.

The truth is that some of us feel the high-level and demanding Black Stars assignment came too soon for Coach C. K. who had not experienced much in national team coaching, even at the U-17, U-20 or U-23 levels prior to his being given this huge role. It almost looked like he was thrown in to fail. 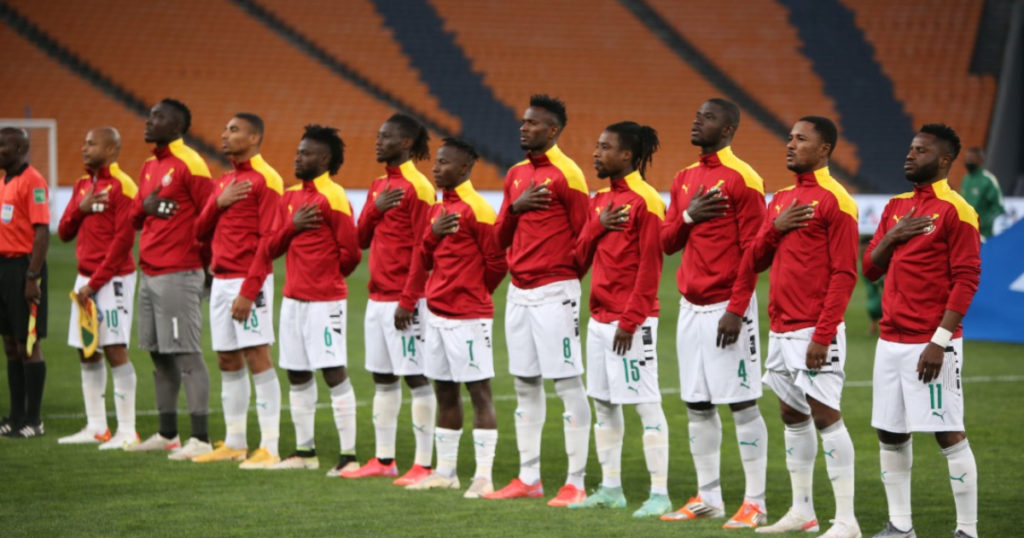 As the GFA Executive Committee plans to meet to deliberate on the current situation, some of us will advise against C.K.’s sacking. It will rather be helpful to put in place an emergency short-medium term plan to build him up for the job. This can be done by getting him a more experienced and technically astute coach who will not only see to the successful pursuit of our immediate Afcon and World Cup agenda but also actively mentor and build C.K and his assistant’s capacity to be able to capably take over after about a year or two.

It is my firm belief that if such a dual-purpose approach is considered, carefully crafted and well executed, it will satisfy the immediate Afcon and World Cup hunger of Ghanaian football followers and at the same time address the current local capacity problem we have for our national team for years to come.