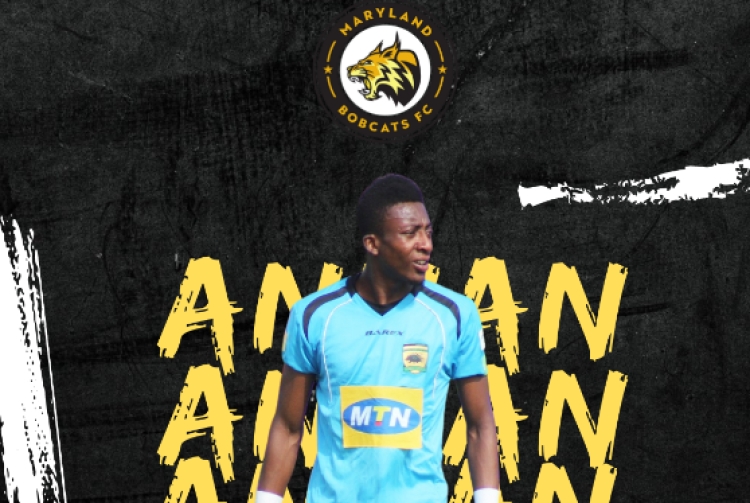 The goalkeeper, included in Ghana's squad for the 2019 Africa Cup of Nations in Egypt, has signed a 12-months contract with the lower division outfit, four months after he parted ways with the Ghanaian giants.

“We are excited to announce the signing of Felix Annan as our new goalkeeper,” a club statement read.

“Coming to MBFC by way of Ghana, Annan graduated from Feyenoord Academy (now renamed WAFA SC). He signed for Asante Kotoko Sporting Club in 2011 at age 16 and had been with them for the last 10 years.

“With Asante Kotoko, Annan was the captain for the team the last 3 years until leaving the club after last season cementing himself as a club legend. He has played for all levels of the National Team in Ghana except for the U-17 and was named to the final Senior National Team (the Black Stars) for the African Cup of Nations 2019 In Egypt.

The 26-year-old won three Ghana Premier League titles and MTN FA Cup twice during his over a decade stint with the Porcupine Warriors.