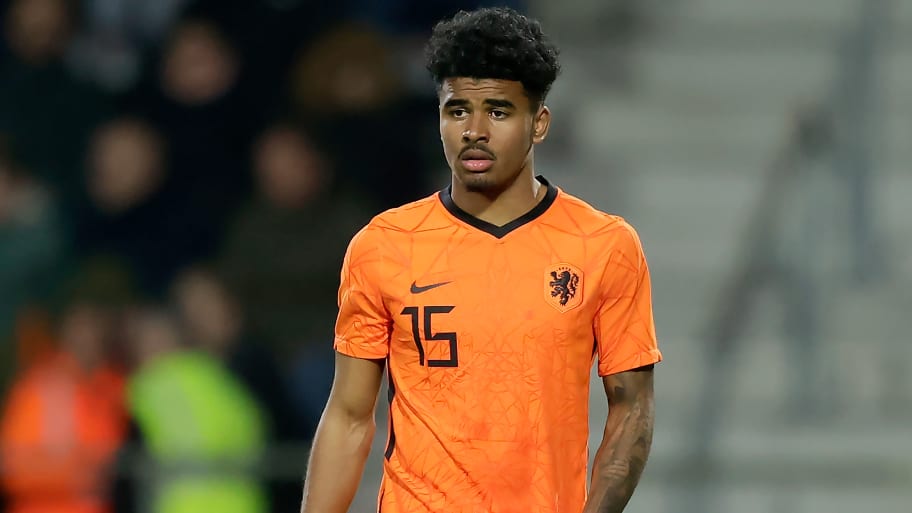 Feyenoord are close to finalising the signing of Chelsea left-back Ian Maatsen on a permanent deal, 90min can confirm.

The Dutch youngster, who spent time with the Feyenoord academy and found his way to Chelsea in 2018, has just enjoyed an impressive season out on loan with Coventry City, making 40 appearances as the Sky Blues secured a mid-table finish in the Championship.

Coventry enquired about bringing Maatsen back for at least another season but sources have confirmed to 90min that the 20-year-old is close to sealing a return to Feyenoord, nine years after first leaving the club.

There was no shortage of interest in Maatsen from the Eredivisie, with Ajax also enquiring about his services, but Feyenoord have pushed hardest for his signature and are close to getting a deal over the line for the left-back, who has two years remaining on his Chelsea contract.

Feyenoord are in the market for a new left-back as they prepare to lose Dutch international Tyrell Malacia, who had attracted interest from Manchester United but is now understood to be close to a move to Lyon.

Should this deal go through as expected, Maatsen will leave Chelsea with just one senior appearance to his name, seeing 24 minutes towards the end of the 7-1 win over Grimsby Town in August 2019 that also included the debut of centre-back Marc Guehi, who has since joined Crystal Palace.

It remains to be seen whether Chelsea will need to be in the market for a new left-back this summer. Marcos Alonso hopes to move to Barcelona and the Blues are prepared to sanction his exit, with Emerson Palmieri returning from his loan with Lyon to offer cover for the fit-again Ben Chilwell.

Emerson, who has two years remaining on his own contract, has been linked with his own exit from Stamford Bridge, with a handful of Italian sides reported to be interested.

This article was originally published on 90min as Feyenoord closing in on Ian Maatsen signing from Chelsea.