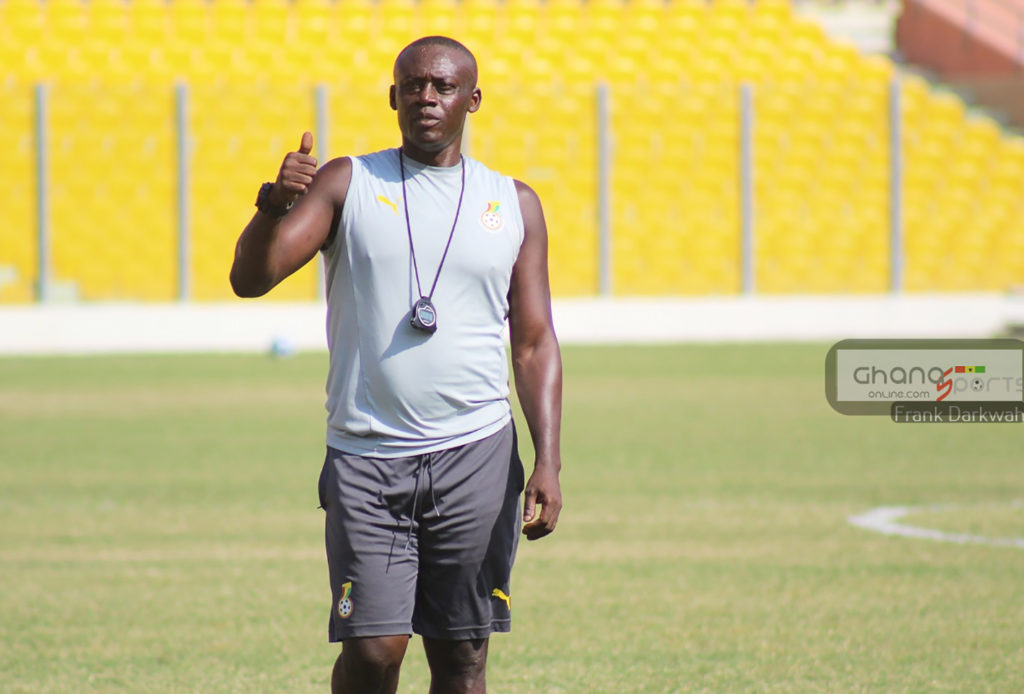 Osei joined the second-tier side in 2018 with the aim of guiding them to the Ghana Premier League, but after three years they have not prospered.

Without the financial backing of the owner, whose major business, Menzgold has collapsed, Star Madrid endured a difficult campaign in the just-ended Division One League in Zone 2. They escaped relegation by a whisker.

“I’m looking forward for other opportunities because per what is going on at the club, I don’t think it will help my career, so let see happens in the coming days” he said on Angel TV.

“Financially, our boss got a problem, no salary and others. At the point in time, I disguised myself to drive the team bus for training but all the same it is part of life”

The 49-year-old ended his spell with Kotoko four years ago, after rising from an assistant to head coach at the club.