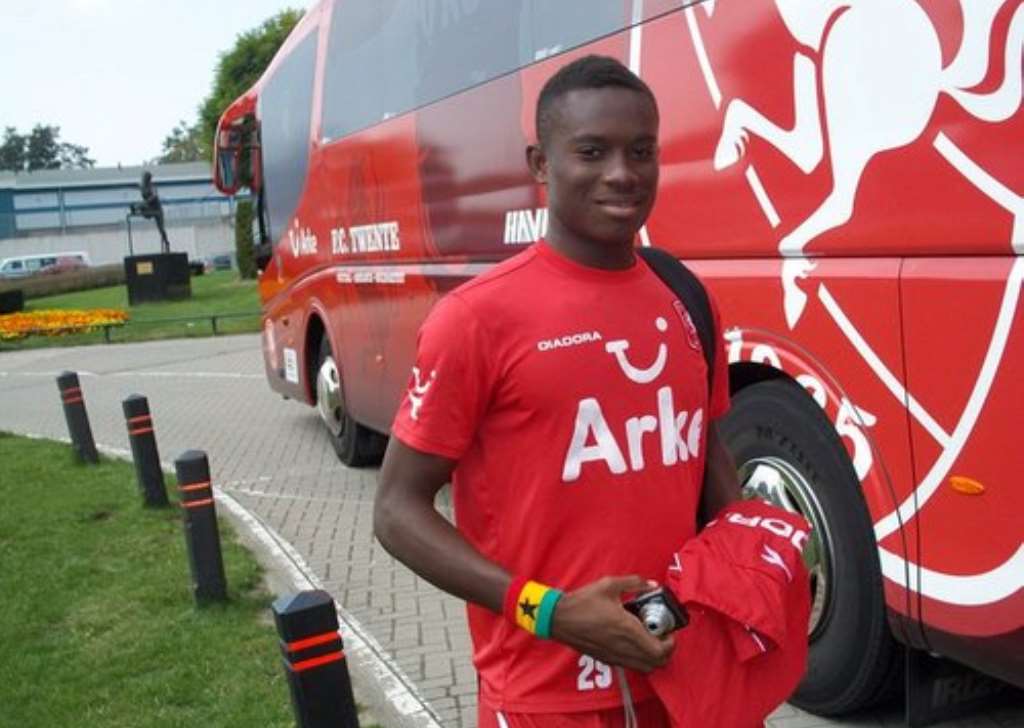 Arago has been handed a call-up to the Liberia national team for next week's FIFA World Cup qualifications against Nigeria and Central Africa Republic.

The 28-year-old who currently plays for Sabail FK in Azerbaijan was in the Ghana squad during the 2013 U20 Africa Cup of Nations qualifiers.

Arago was born in Ghana and had his youth development at Berekum Chelsea.

The Lone Star will take on Nigeria on 13 November and Central Africa three days later with both games taking place at the Stade Ibn Batouta in the Moroccan city of Tanger.