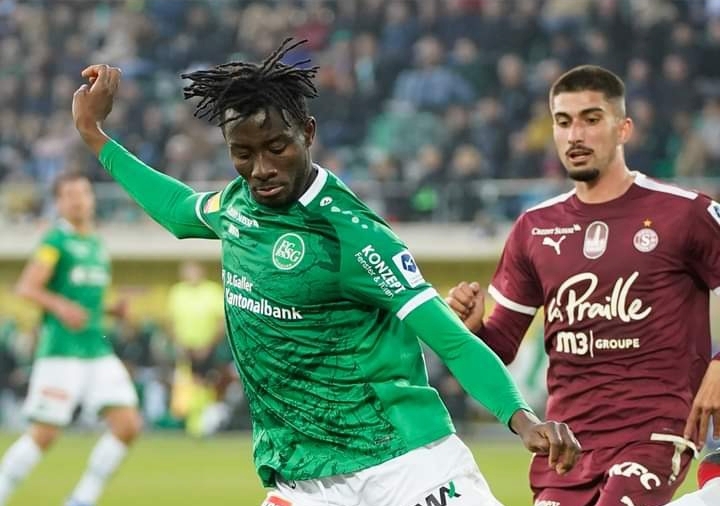 Ghanaian defender Musah Nuhu has been named in the Swiss Super League team of the week after his impressive display on Saturday.

The lanky central defender was in the thick of things especially in defence for FC St. Gallen as they beat Young Boys 3-1 at the Kybunpark.

The 24-year-old was the second highest rated player of the match as he was a pillar in defence for St. Gallen to ensure they overcome the Swiss champions.

Thody Elie Youan, Ousmane Diakite and an own goal by goalkeeper Guillaume Faivre got the victory for the hosts.

Young Boys got their consolation also through an own scored by midfielder Basil Stillhart after they had gone down by three goals.

The former Ghana U23 defender has been outstanding for St. Gallen since he regained full fitness.

Nuhu hopes to get back to Ghana national team by producing consistent performances week in week out.

Below is the team of the week of the Swiss Super League Round 12: 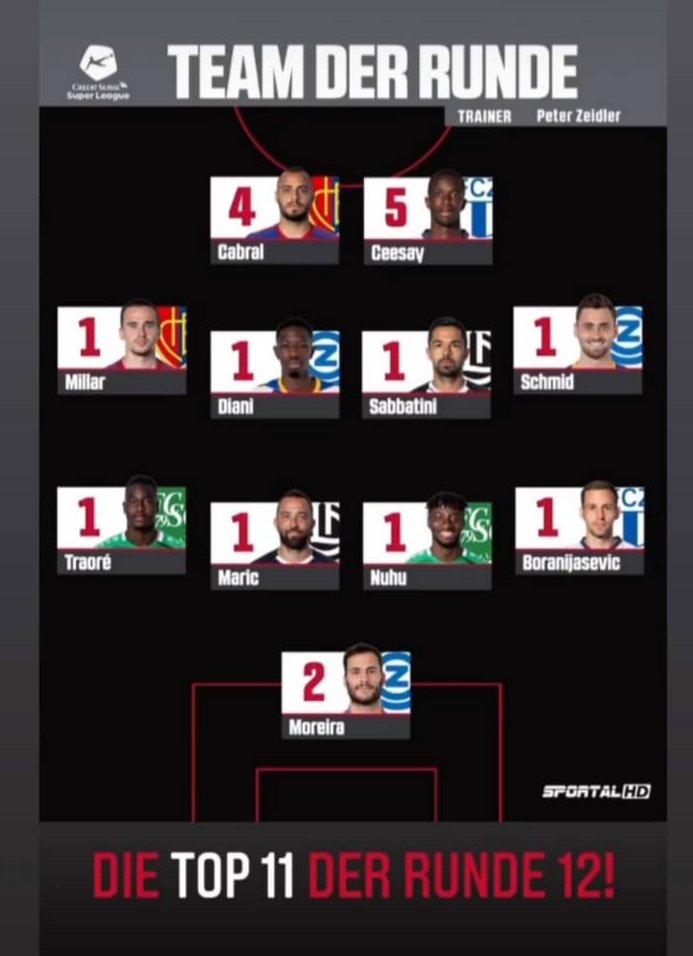