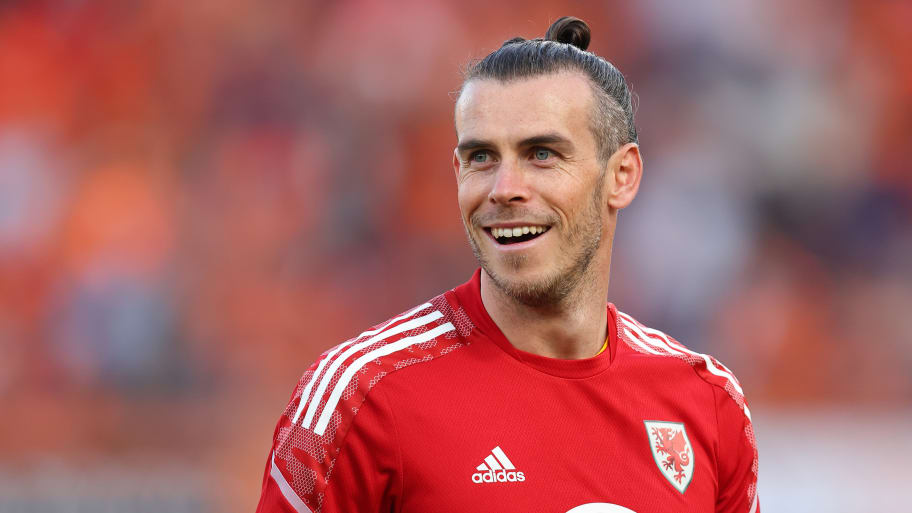 Gareth Bale has agreed a move to Major League Soccer side LAFC, 90min can confirm.

The Welshman left Real Madrid earlier this summer and has attracted interest from across the globe, with Bale keen to find a new club and play regular football in the build-up to the 2022 World Cup in Qatar later this year.

Cardiff City recently held talks with Bale over a return to Wales, but sources have now confirmed to 90min that the 32-year-old has agreed a move to LAFC in MLS instead.

A 12-month contract is on the table for Bale, with an option to extend that by a further 18 months until the end of the 2024 MLS season.

LAFC have already brought in Italian centre-back Giorgio Chiellini, who joins on a free transfer after his 17-year association with Juventus came to an end in June.

Chiellini's move will be made official on 7 July, when the the Secondary Transfer Window opens, and the expectation is that Bale will follow suit.

Both players would then be eligible to make their LAFC debuts against LA Galaxy on 8 July.

This article was originally published on 90min as Gareth Bale agrees contract with MLS side LAFC.