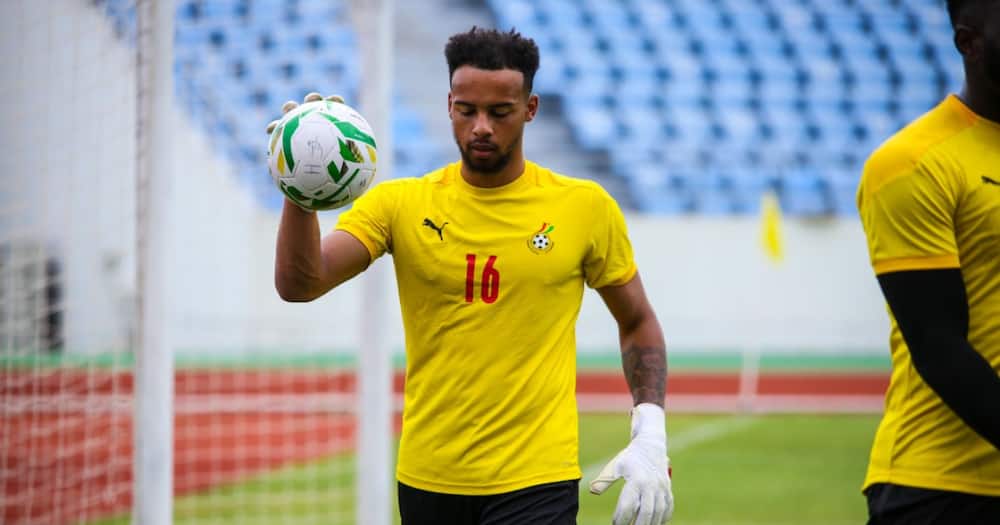 The 25-year-old made it into the starting lineup for the Black Stars against Zimbabwe in the 2022 World Cup qualifiers  at the Cape Coast Sports Stadium to the surprise of many football fans.

The Bristol City goalkeeper on loan to Swindon Town had received his debut call up to the senior national team and was not expected to start ahead of second-choice goalkeeper Lawrence Ati-Zigi and Richard Attah of Hearts of Oak.

Milovan Rajevac in an interview explained that he selected Jojo Wollacot  ahead of the other goalkeepers because he impressed him in training.

"It was the work of Richard Kingston because he did the scouting work and he suggested this goalkeeper to me and I watched many videos of him and the decision was made to include him in the squad and when he came, he proved himself and got the chance which he used very well", Coach Milovan Rajevac said on his decision to put the English-born in post.

Wollacot conceded just one goal in his two games for the Black Stars against Zimbabwe in the 2022 FIFA World Cup qualifiers.