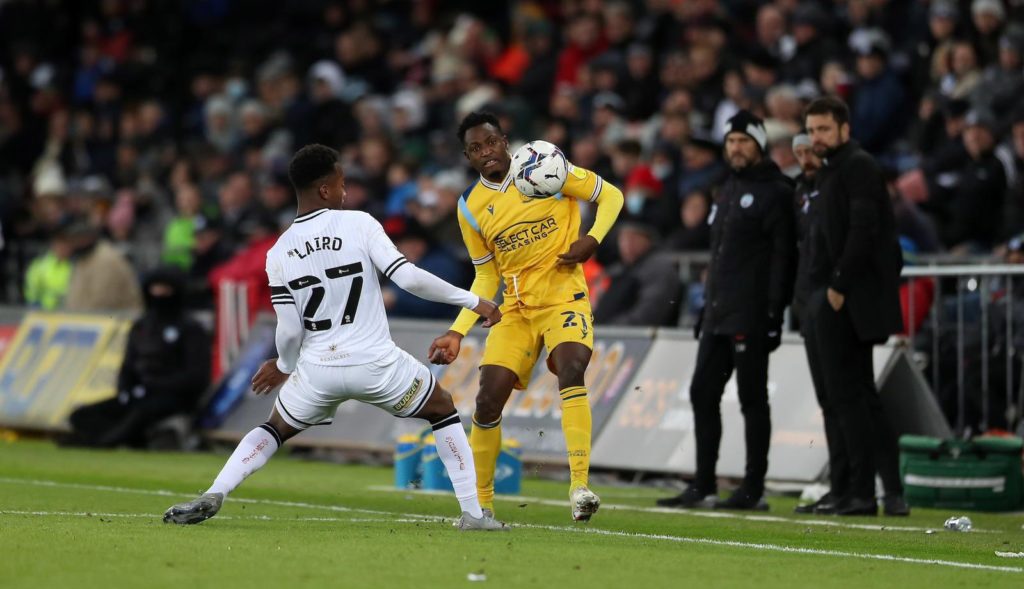 The Chelsea loanee, who made the English Championship team of week 19, defended solidly and was a threat any time he moved offensively as Reading secured a valuable 3-2 win.

Two goals in the first five minutes set the tone for the game with Jamie Paterson and Tom Dele-Bashiru netting for Swansea and Reading respectively.

The Royals took the lead through former Liverpool and Newcastle star Andy Carroll.

Ryan Manning leveled for Swansea four minutes into the second half but it lasted for only 60 seconds as Danny Drinkwater restored Reading's lead.

Baba has been impressive since joining the Royals on loan in the summer transfer window.