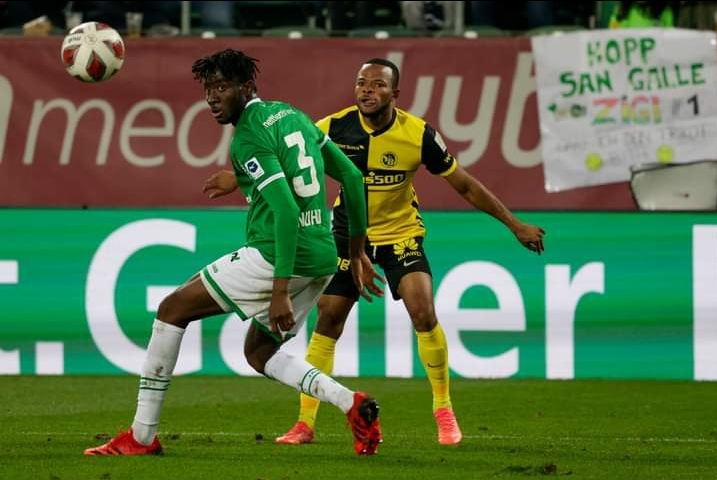 Ghanaian defender Musah Nuhu has made the Swiss Super League team of the week for second consecutive time following an impressive display on Sunday.

The 24-year-old centre-back had a terrifying performance for FC St. Gallen when they beat FC Basel at the St. Jakob-Park.

Nuhu was among the highest rated players in the fixture which saw St. Gallen record a vital 1-0 victory in the end.

The former Ghana U23 star helped his side keep a clean sheet with his runs at the back, interceptions, aerial duels and ability to read the game.

Nuhu has so far made 5 appearances for St. Gallen in the Swiss top-flight since recovering from an injury.

He was named in the team of the week after the last round matches with another impeccable performance against BSC Young Boys last week.

Below is the team of the week for round 13: 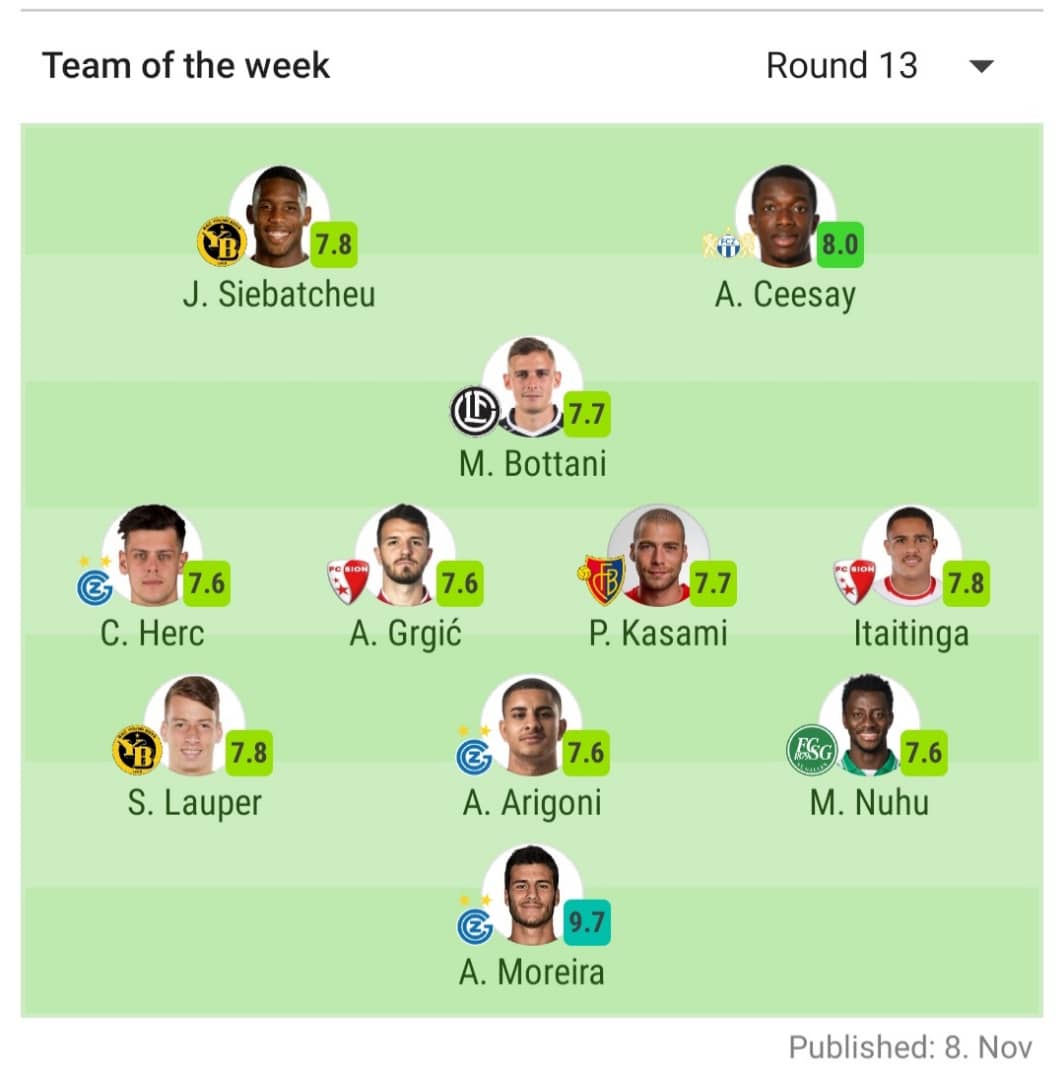