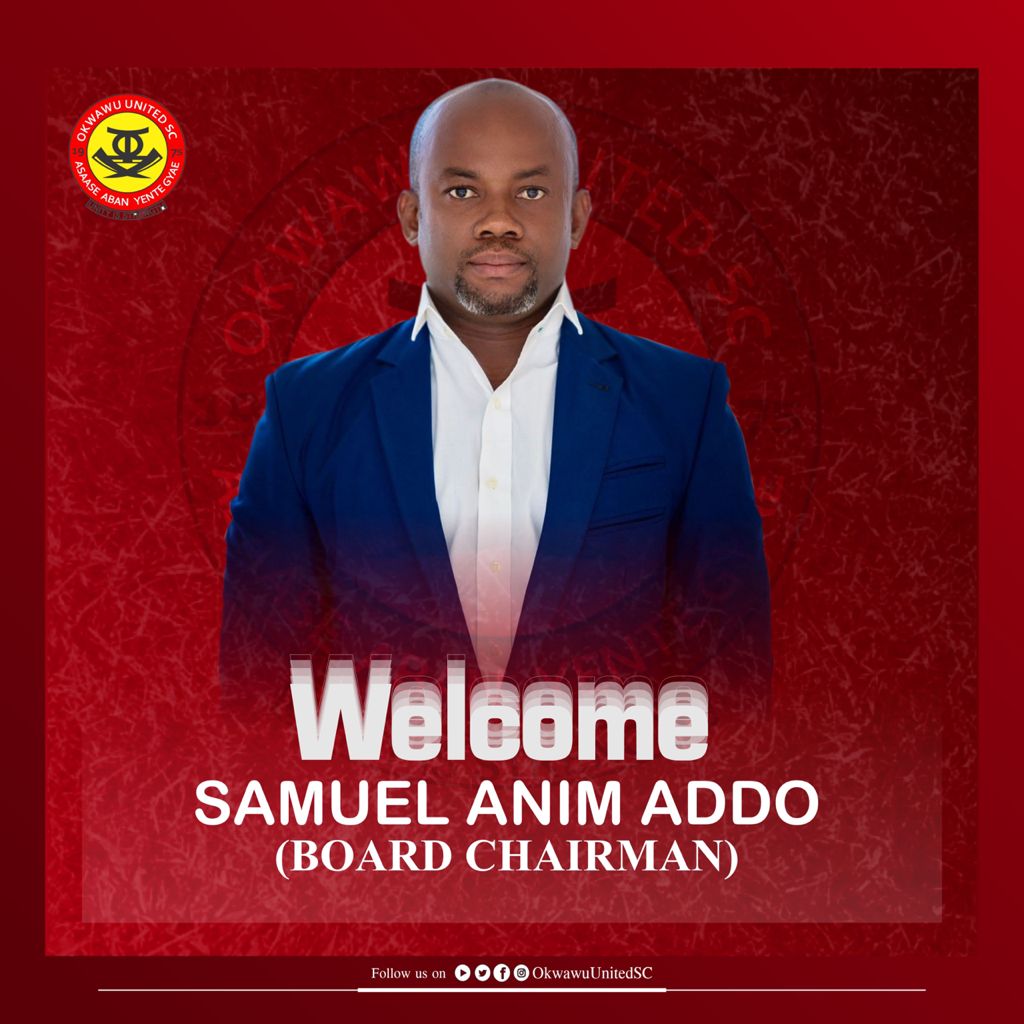 Samuel Anim Addo is board chairman of Okwahu United.

Life Patron of the club, Kwahuhene Dasebre Akuamoah Agyapong II has tasked the board to restructure the one-time Ghana Premier League stalwart.

A portion of the press statement read released on Thursday, 9 September 2021, read: '' The board is expected to bring the club back to it's former enviable position, as a powerhouse in Ghanaian football which competed in the elite division.''

Okwahu United, as a Division One club, were runners in the Ghana FA Cup in 2016 but has since between relegated to the third-tier of Ghana football.

They were one of the giants of Ghana football in the 80’s and represented the country at continental levels.

They made it to the second round of the CAF Cup winners cup in 1987 and were withdrew in the first round in 2001.

The club has produced several talents including the likes of Mohammed Gargo and C.K Akunor.

Several great Coaches in Ghana have lead the Nkawkaw based side, some of the top coaches to lead Okwahu includes Sam Arday, Herbert Addo and Jones Attuquayfio (all three coaches are late).