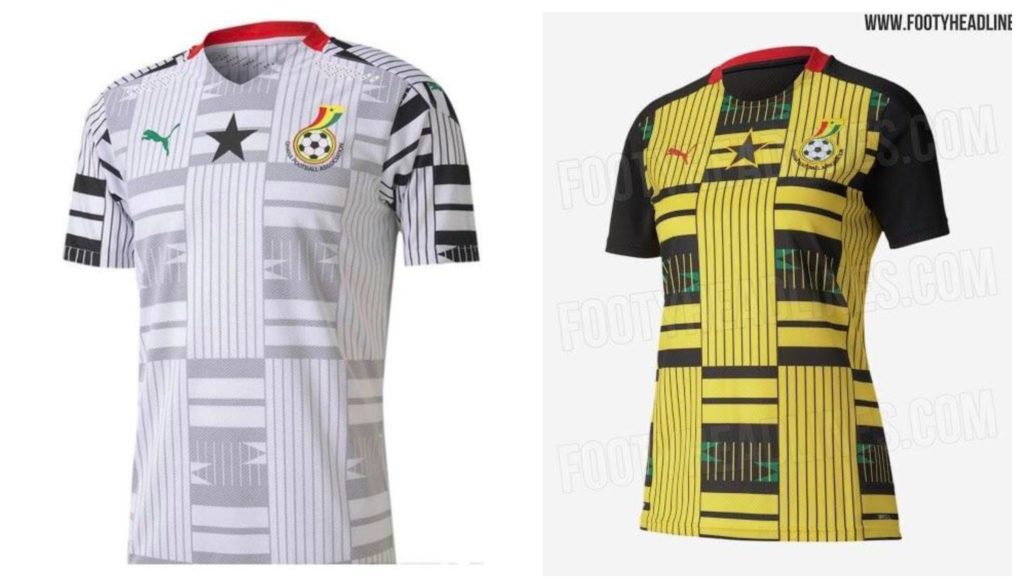 Ghana FA General Secretary  Lawyer Prosper Harrison Addo has revealed that the association had used funds meant for the development of juvenile football to run the operations of the Black Stars.

According to the legal practitioner, the GFA re-directed funds that were supposed to be used for the development of juvenile football to clear Black Stars jerseys at the port.

He made this known while highlighting the GFA's monetary cost in running the day-to-day activities of the national teams especially the Black Stars.

The GFA scribe was speaking at a sports forum on Metro TV on Wednesday, September 28, 2021.

“We’ve been paying for the Black Stars jerseys, sometimes over GH₵200,000.”

“We have some jerseys at the airport we’ve not been able to clear. At the end of the day, we have to take money meant for juvenile football to go and clear them,” he added.

Meanwhile, managers of juvenile teams and organizers of juvenile leagues continue to complain bitterly about needed to develop talents at the grass-root level.