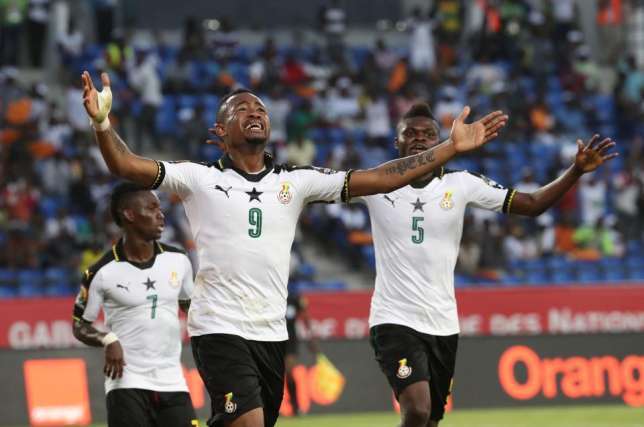 Ayew has scored just a goal in a year for Crystal Palace and his last goal for the Black Stars was in an AFCON qualifier against Sao Tome last March.

"Well Jordan (Ayew) is also doing so well for Crystal Palace although the goal scoring has not been coming recently but his contributions for Palace has been excellent," said Gyan to CAFonline.

"I think we’ve a lot of great players, young players who can also deliver in this TotalEnergies Africa Cup of Nations," added the legendary attacker.

Meanwhile, the Black Stars look to be missing the striker having scored just a goal in two matches at the Africa Cup of Nations.

Ghana needs to beat Comoros Island on Tuesday night to stand a chance of reaching the last 16.