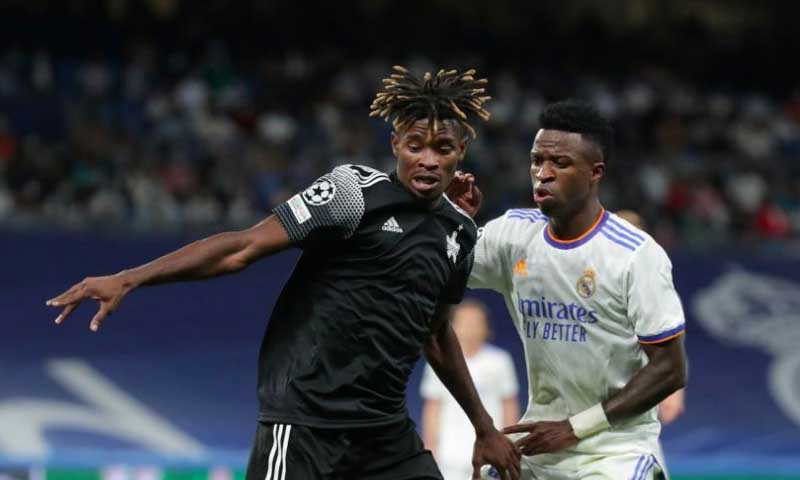 Despite the 3-0 defeat against Madrid,  Edmund Addo put on a show against his illustrious opponents of Toni Kroos, Luka Modric and Casimero.

The holding midfielder earned a score rating of 7.2. Which is the highest amongst his teammates. 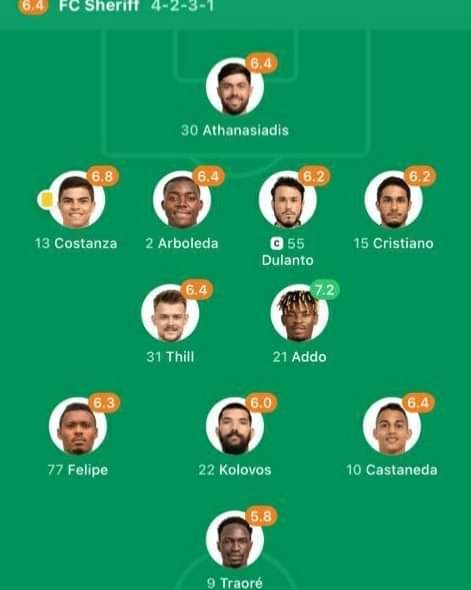 FC Sheriff's fairytale story in the Champions League came to an end after Inter beat Shaktar in the other group game.

However, Edmund Addo's European adventure will continue in the Europa league as Sheriff finish third.