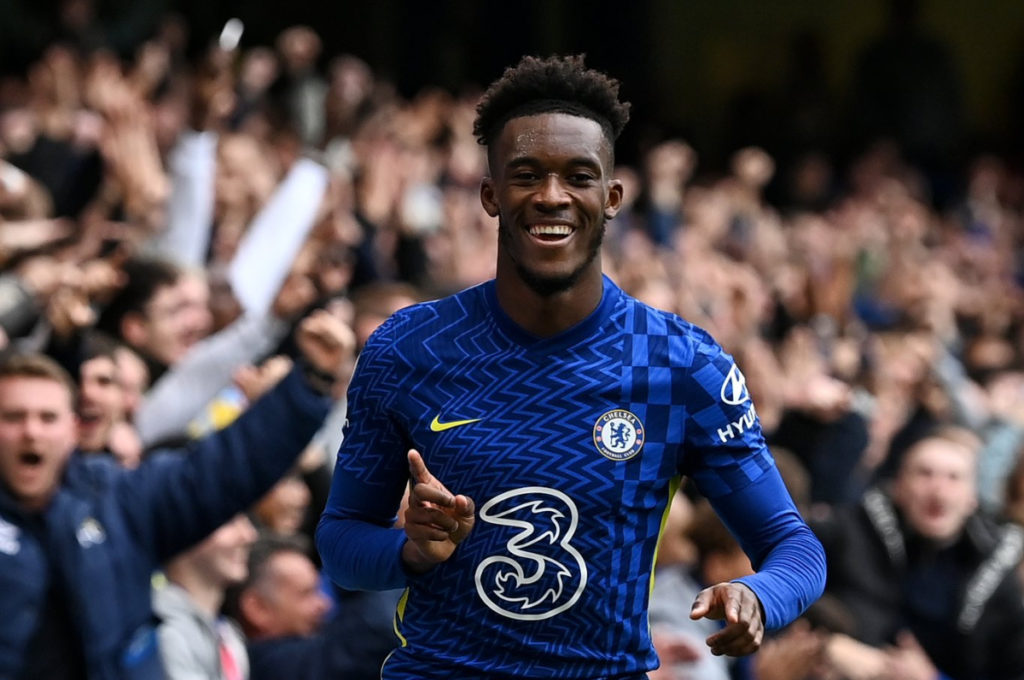 The Ghana target, who was making his second start of the season, netted after 18 minutes as the Blues whipped the Yellow Canneries 7-0 at the Stamford Bridge.

Chelsea were rampant right at the blow of referee Andy Madley's whistle, as Mason Mount broke the deadlock after 8 minutes. The first of his three goals.

Hudson-Odoi, who refused to join England's U21 team during the international break doubled the lead ten minutes later.

Right-back Reece James first a brilliant first half with Chelsea's third before Ben Chiwell made it three in three by netting the fourth after the break.

Max Aaron's own goal made things worse for Norwich before the ever-present Mount scored twice in the last ten minutes.

Hudson-Odoi has now scored one and provided an assist in three premier league games this season.