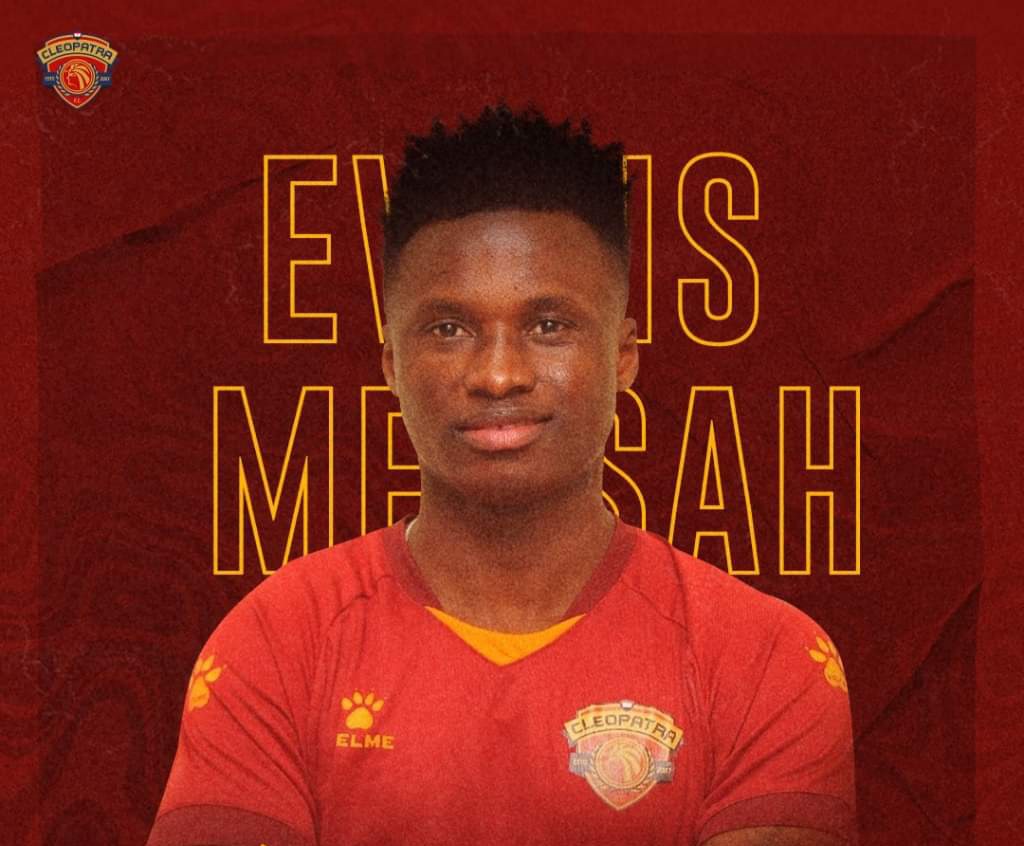 Cleopatra announced the acquisition of the left-winger on a three-year contract from Qatari club Al Duhail SC for an undisclosed amount.

The 23-year-old joined Al Duhail from Finnish club HJK Helsinki after impressing at the 2019 U23 Africa Cup of Nations in Egypt.

Mensah won two man of the match awards during the tournament where Ghana reached the semi-finals.

The former Inter Allies attacker had loan spells at Portuguese side Portimonense and also Qatari second-tier club Al-Kharaitiyat in the 2020 campaign.

He moved from Ghana to Finland to join HJK in August 2016 on loan before making a permanent transfer in July 2017.

Mensah will team up with compatriots Kwame Bonsu and Winful Cobbina who joined the club before the beginning of last season.