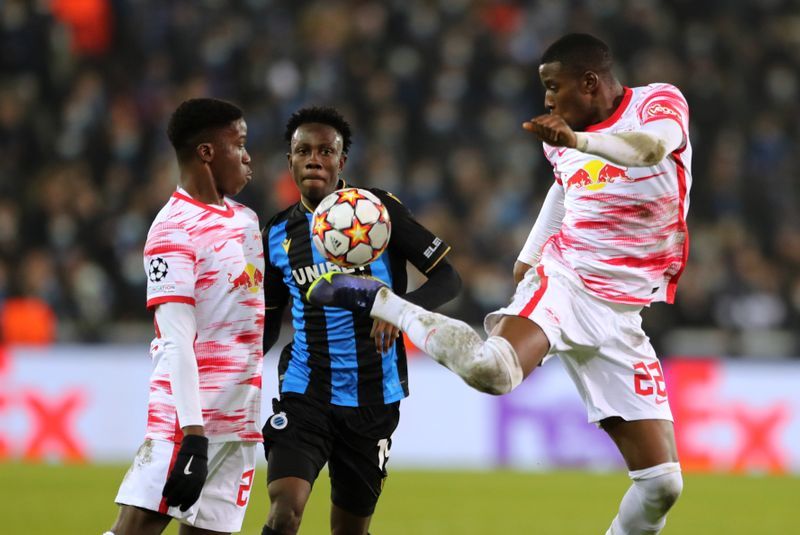 Ghanaian forward Kamal Sowah was booed by Club Brugge supporters during the Champions League match against RB Leipzig on Wednesday.

Brugge were thrashed 5-0 at home by the German side, an unexpected result that means the former need victory in their last game against PSG to stand a chance of progressing to the Europa League.

Sowah incurred the wrath of the supporters in the 15th minute when he gave away a penalty. The winger took his eye off the ball and kicked the leg of Leipzig player in the box.

At the time, Leipzig were leading by a lone goal. The German side doubled their lead and went on to score three more to overtake Brugge on the table.

Sowah wasn't spared by the supporters as they booed him when he was substituted in the 82nd minute. Sowah should’ve gone off earlier because he wasn’t himself after conceding the penalty and delivered poor performance overall.

Sofascore rated him as the worst player on the field with a score of 5.7. He registered zero shot on target, one shot off target and lost possession 27 times, but recorded four successful dribbles in six attempts.

Sowah moved to Brugge in the summer from Leicester City after the Belgian champions paid a reported 9 million euros.