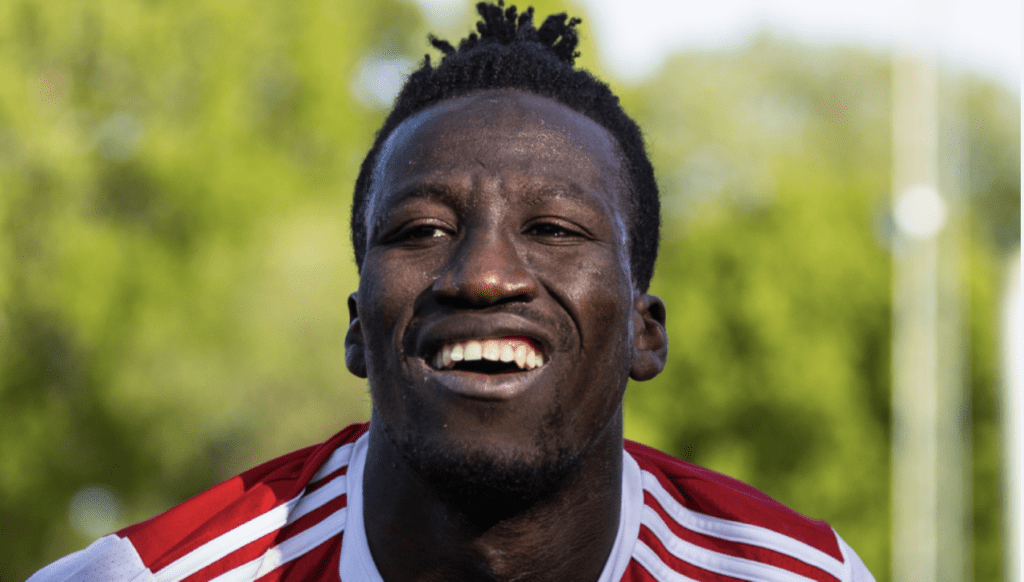 Sandvikens IF striker Naeem Mohammed says he is ready to jump to the Swedish top-flight after hitting a purple-patch of scoring form in the third-tier.

The 25-year-old has attracted massive interest from Allsvenskan outfits after banging in 13 goals in 12 matches.

His latest goal for the club was on Saturday, 18 June when he netted the third in the 5-0 win at Forward.

Mohammed leads the scorers chart in the league.

‘‘It's part of me to score goals. I like it and it motivates me. I try to do as many as I can. I know that I have my eyes on me and it was time for me to leave Sandviken before the season,’’ he told Gefle Dagblad.

‘‘It's all about which club contacts me. I would happily welcome any Allsvenskan team to contact me. I look forward to it.

‘‘It's no big deal to leave and move on if that happens. If any good team in the Allsvenskan want my signature, I will not say no to it. It's such a chance I'm dreaming of.’’

Mohammed’s contract with Sandvikens IF runs out at the end of the season.