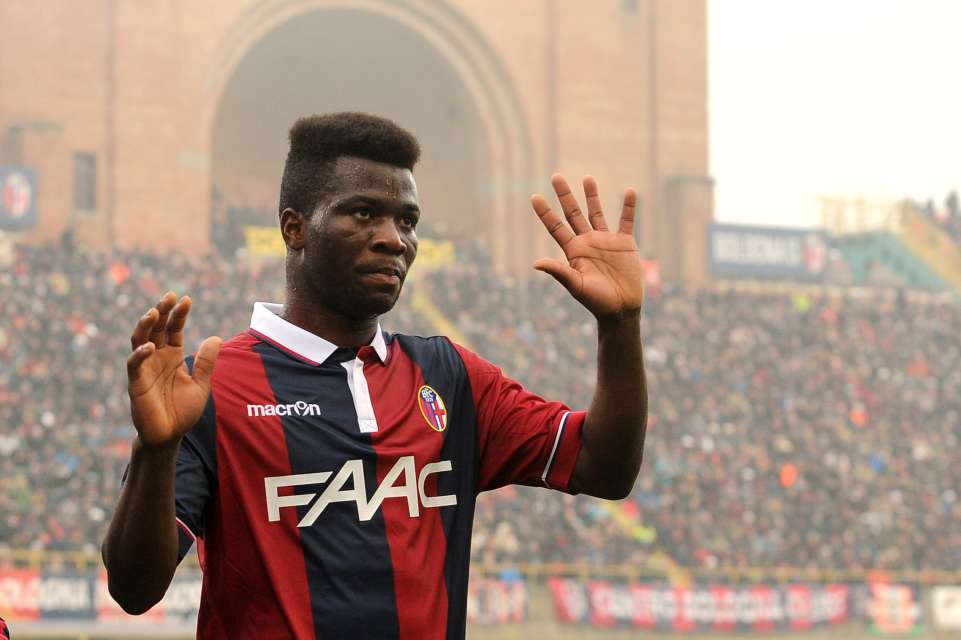 Ghana and Bologna midfielder Godfred Donsah will have a video-conference interaction with students of Camerino Sports High School on how to make a life out football and any other sports.

The 23-year old is expected to tell his story of how he made it from streets of Accra-Ghana to Italy through football.

His experiences is expected to serve as a motivation for the young students, who aspire to be successful in their various sporting disciplines.

Born in the Ghanaian capital of Accra, Donsah followed his dream of becoming of professional football after persevering and committing to his ambitions with all the seriousness it needed.

He made his move to Europe after starring for local club DC United Agogo before travelling to Italy to sign for Palermo.

The swashbuckling midfielder has gone on to play for Hellas Verona, Cagliari and now Bologna. He spent last season on loan at Belgium side Cercles Brugge.

Donsah shot to prominence after a good FIFA U-20 World Cup in 2015 in New Zealand and has one senior appearance with the Black Stars.