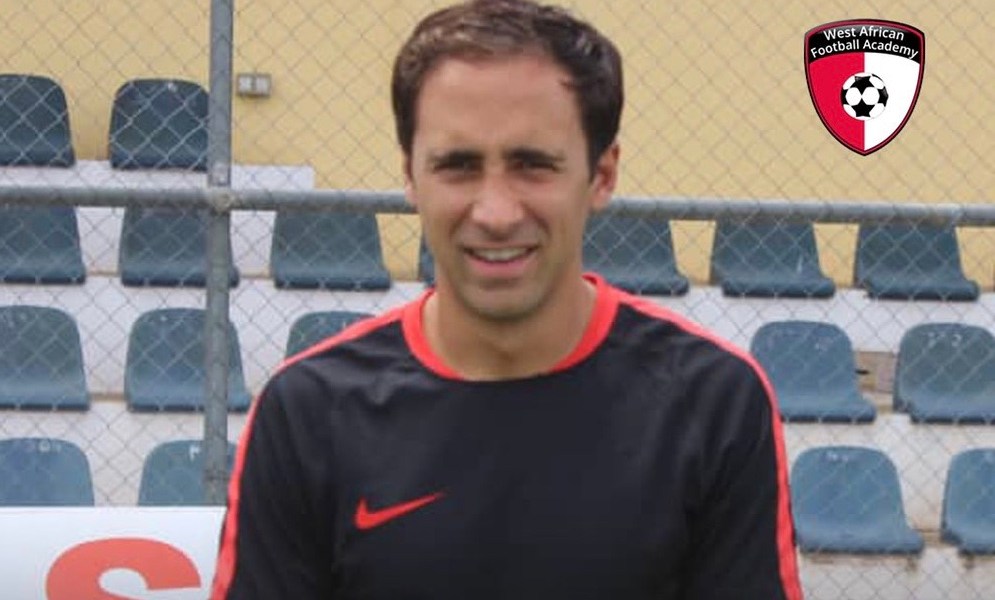 Guillermo Zaragoza has resigned as WAFA coach, 24 hours after a defeat to Accra Lions left their battle to avoid relegation from the Ghana Premier League  looking increasingly doomed.

The Spaniard has left the Academy Boys after the side's 1-0 defeat at home to Accra Lions, left them gasping for breadth.

It's been a frustrating spell for the former Real Madrid Youth team since he replaced Prosper Nartey Ogum.

The European has failed to revive the side's dwindling fortunes as they look destined to be relegated for the first time since gaining promotion.

Zaragoza, who has a 10-year of experience in youth development, struggled to build a formidable team to compete as they flirt with relegation with just five games to end the season.

WAFA are deeply involved in the relegation dog-fight - with their latest home defeat to Accra Lions making matters worse for the Sogakope-based side.

They are 17th on the table with 27 with just five games to end the current campaign in what has been a difficult year for the side.