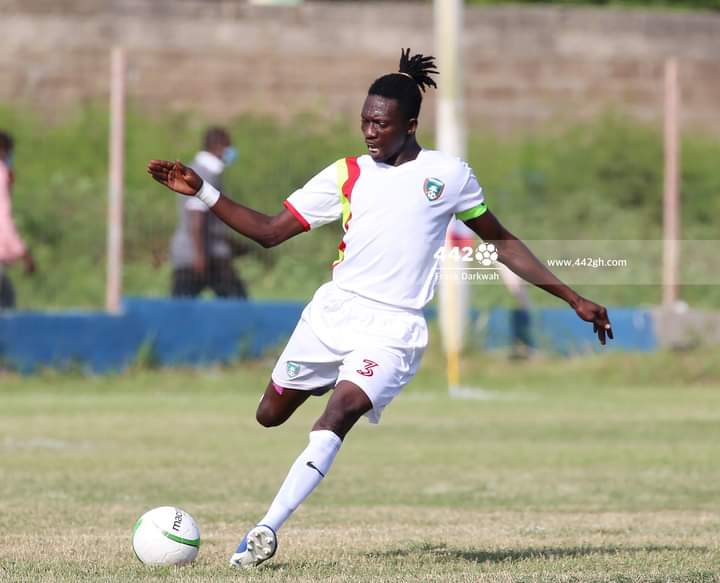 Mohammed left the West African country on Sunday for South Africa where he will undergo medical and sign a contract.

The 25-year-old central was consistent with his performances for Wonders as helped them to avoid relegation in the end.

The central defender played 31 matches in the just ended season where he won about four man of the match awards in the process.