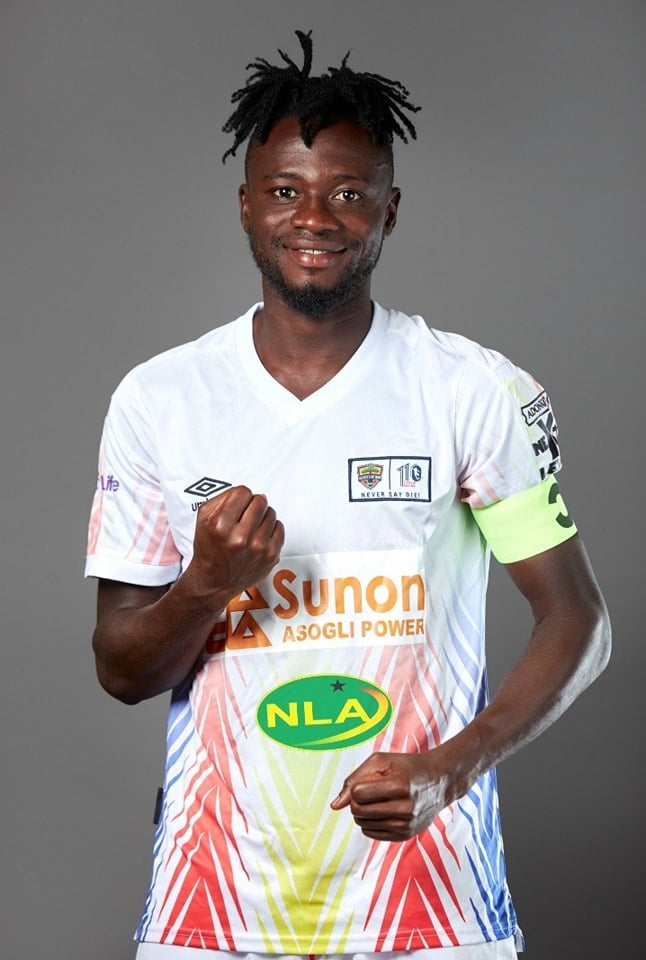 Ghanaian giants Hearts of Oak have suspended captain Fatawu Mohammed from training with the senior team for two weeks for 'violating the terms of his contract', the club announced on Tuesday.

The experienced right-back has been demoted to the junior team for breach of his contract.

A club statement on Tuesday confirmed the latest news.

"We wish to inform fans of the club and the general public that captain – Fatawu Mohammed has been suspended from the senior team for 2 weeks for violating the terms of his contract,"

"During the period of the suspension, he will be required to train with the junior team. In his absence, Mohammed Alhassan will act as captain.

"The player has been engaged and the implications of his actions and the reasons behind the punishment has been explained to him."

The club's captain has been embroiled in disciplinary issues in recent times despite signing a fresh contract which will keep him at the club until 2023.