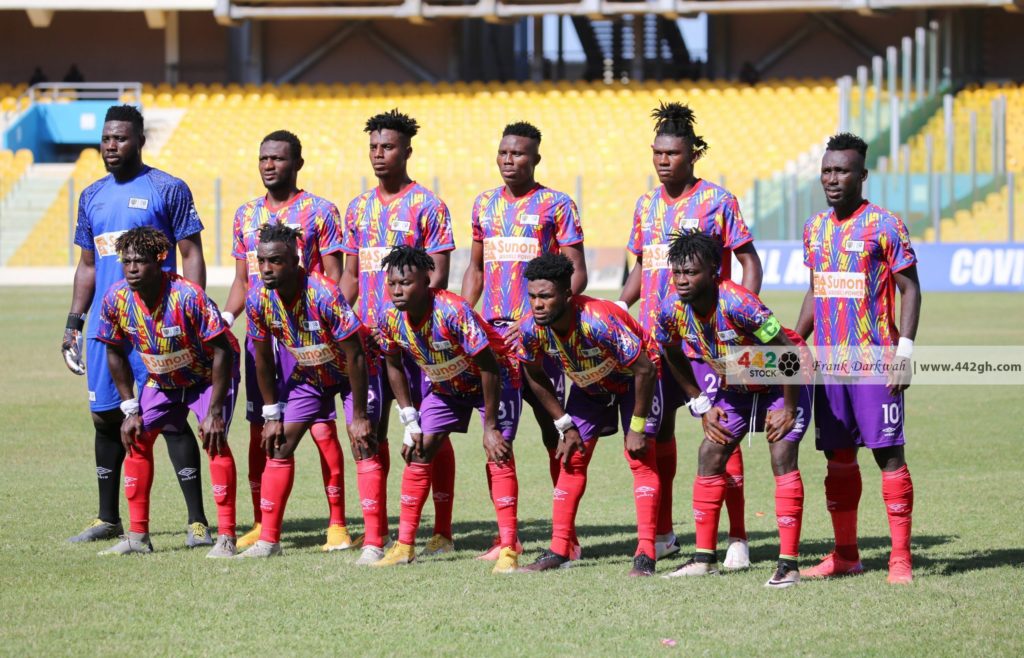 The double-winning trainer did not include any of his exciting new signings in the first XI.

Midfielder Emmanuel Nettey who was an injury doubt has recovered to take his place in the middle of the park.

He will partner Frederick Ansah Botwe.

Hearts of Oak are seeking a comfortable win ahead of the return leg next week in Casablanca.

The winner of the tie progress to the Group stage of the continent's first-tier inter-clubs competition.

If eliminated, the club will drop to the Confederation Cup competition and will face Egyptian side FC Pyramids.