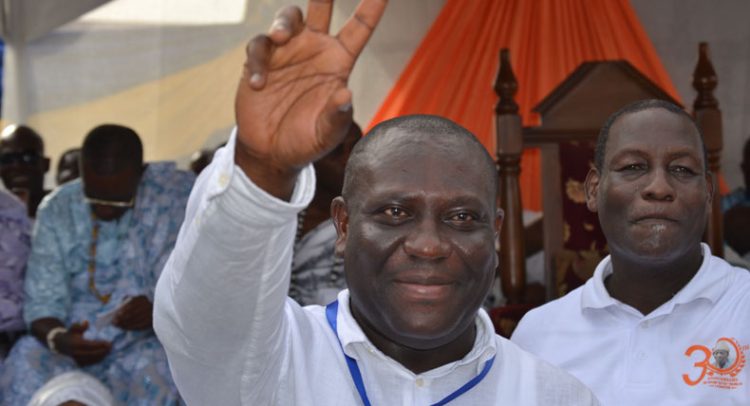 Hearts of Oak board member Vincent Sowah Odotei says the Ghanaian champions want to be greater than continental giants Al Ahly and Zamalek.

Hearts of Oak are one of the biggest clubs in Ghana, but on the continent, they have fallen down the pecking order, due to a number of reasons, including their absence from interclub competitions.

They returned to Africa this year after ending their over a decade Ghana Premier League title drought.

“We will have a commercial centre dedicated solely for merchandising, ticket sales and a whole complete commercial unit that will ensure that, apart from operational income of matchday proceeds, we will be able to generate revenues from merchandising.

“We’ve employed dedicated officers for ticketing, merchandising, and sponsorship”, the Hearts of Oak director told Starr FM in an interview.

Vincent Odotei Sowah continued, “That’s what we call relationships. In addition, the commercial manager, we are going to employ more people. The project of hearts of oak should not be different from Real Madrid. We want to be greater than Al Ahly and Zamalek within the medium term.”

Hearts of Oak won the first meeting 1-0, thus travel to Casablanca needing to be at their very best to upstage Wydad.

Hearts of Oak are the only Ghanaian club to have captured all three club trophies in Africa.