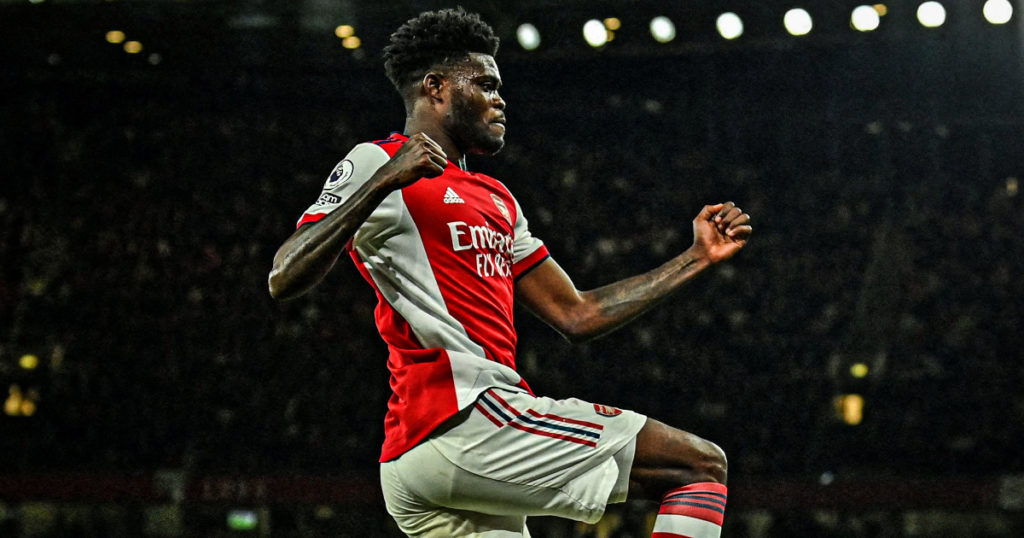 Thomas Partey looks to be settling at Arsenal after playing an inspiring role for the Gunners since his return from injury.

His comeback leaves Arsenal unbeaten in all competitions after a disastrous start to the campaign without the Ghanaian.

On Friday night, Thomas Partey easily produced another top notch performance against Aston Villa and crowned it with a goal as Arsenal returned to winning ways with a 3-1 victory.

It was his midfield dominance that grabbed the attention of fans of Arsenal, who are beginning to feel the bargain to trigger his release clause from Atletico is worth.

A diagram by Skysports explained the Ghanaian's huge involvement in the game and how it influenced Arsenal's play. 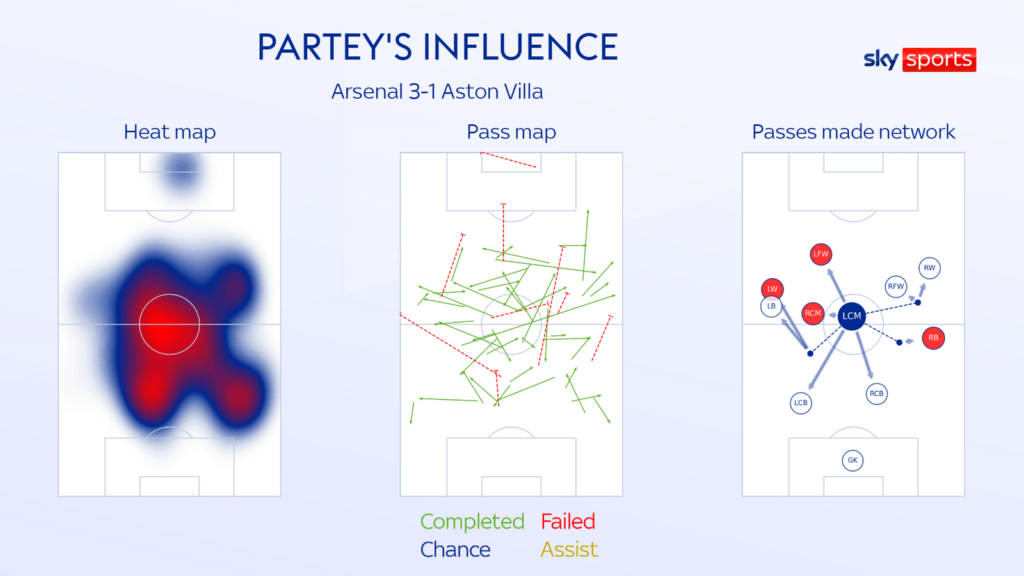 "At the time of his goal, he had not misplaced a single pass. By the end, he had made more passes, had more touches and made more successful tackles than anyone else on the pitch," wrote Nick Wright for Skysports.com.

"He looked like he was enjoying himself and no wonder.

"Partey had to endure more than his share of frustration last season, injuries limiting him to only 18 Premier League starts, and there was more misfortune at the start of this one, a twisted ankle suffered in pre-season causing him to miss Arsenal's first three games.