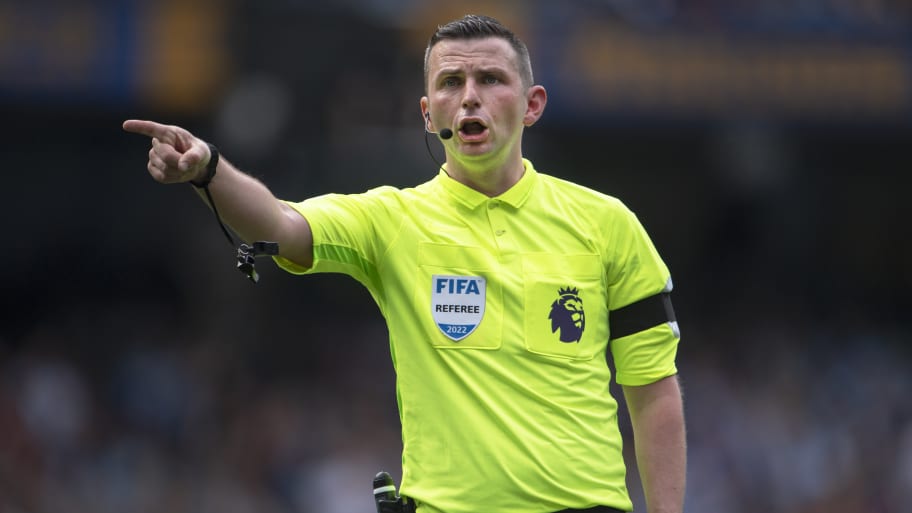 Referees get their fair share of stick - and maybe a little bit more - for their troubles in officiating football games, so it's only right that they receive some compensation for their struggles.

Coming under pressure from players and managers each week for their decisions, referees have one of the toughest jobs in football, while the introduction of VAR has not made anything much simpler.

Here's how much referees are paid in the Premier League and abroad.

How much are amateur referees paid?

If you're looking for a little side hustle for your weekend mornings, amateur refereeing might be for you - providing you've got thick enough skin to deal with hungover bald men or pushy parents screaming at you for an hour and a half.

Amateur refs in the United Kingdom get paid per game with their fee usually determined by the local football association.

That fee is usually around £25.

How much are Premier League referees paid?

At the other end of the pyramid are the elite Premier League referees. They receive a yearly salary complemented by match fees.

Down in the Championship, referees are given the same yearly retainer but match fees are only £600 a game.

How much are Europe's top referees paid?

Around Europe, referees are mainly paid on a game-by-game basis. Spain are the most generous in that regard, with La Liga paying £5,200 per game, while Germany and Italy dish out around £3,000.

How much are Champions League referees paid?

Champions League referees are paid per game dependent on their experience.

Elite Development referees receive £3,800 per game, while officials in the bottom tier get £700 a match.

This article was originally published on 90min as How much do Premier League referees get paid?.