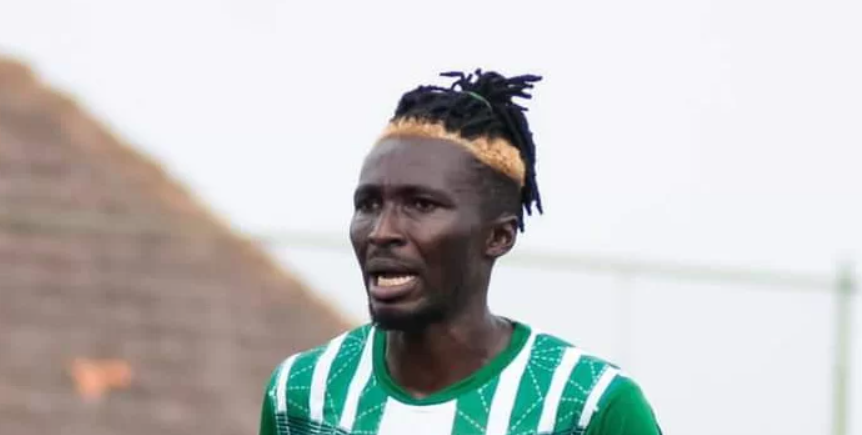 King Faisal defender Pius Baffour is confident his side will escape relegation this season.

The Insha Allah boys have gone seven games without a win in the ongoing season.

The poor run of form has seen head coach Nurudeen Amadu stepping down from his role with a new coach set to be appointed.

The Kumasi-based side are currently 14th on the league table with 29 points with 10 points separating them from bottom placed Elmina Sharks FC.

Baffour is still optimistic the team can rediscover their form in the first round to survive the relegation scarce confronting them.

“It’s never late, and I know we will survive relegation”, he told Wontumi FM.

*We can overturn everything in our next matches. I will urge the supporters not to give up because with their support we will make it”.

King Faisal will face Dreams FC in week 26 of the Ghana Premier League at the Theatre of Dreams in Dawu.