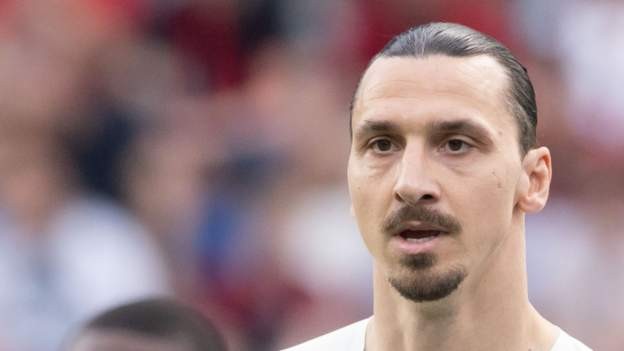 AC Milan striker Zlatan Ibrahimovic will be out for up to eight months after having knee surgery.

The Swedish international, 40, recently helped Milan to their first Serie A title since 2011 but endured a stop-start campaign because of injuries.

Milan called the procedure on his left knee "a complete success".

Ibrahimovic, who is out of contract in the summer, had previously expressed a desire to stay with Milan for at least one more season.

But the lengthy spell on the sidelines will now cast doubt over his future.

The former Manchester United and Paris St-Germain frontman returned to the San Siro in 2020 having won the Scudetto during his first spell at Milan.

While he only started 11 league games this term, he chipped in with eight league goals as Milan edged out another of his former clubs, and city rivals Inter, to win the Scudetto.

Eccentric exercise: Is muscle lengthening more effective than muscle contracting?The dumbest genre in entertainment?: Delve into the history of reality TV and its effects on our lives