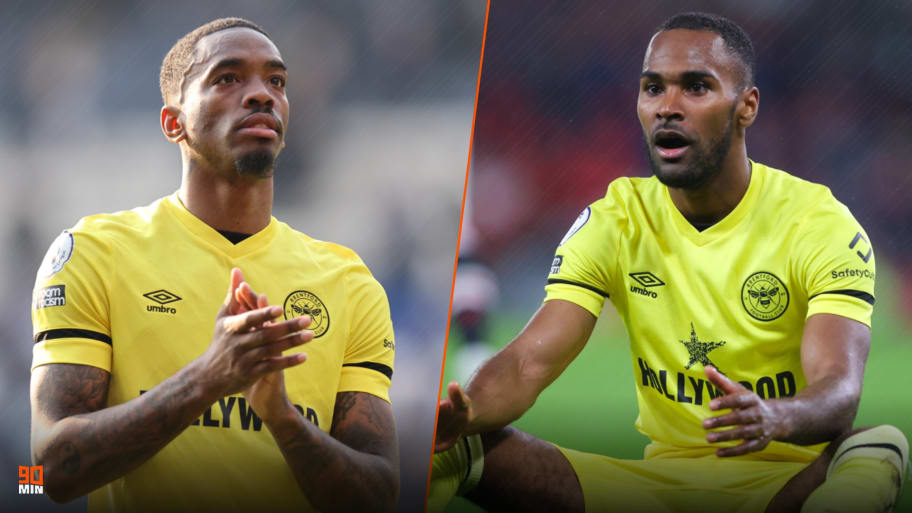 Brentford players Ivan Toney and Rico Henry have both stated that family members were the victims of racial abuse during Sunday’s Premier League clash with Everton at Goodison Park.

The Bees have confirmed that reports have already been made to both the police and Everton.

Henry scored the winner in a 3-2 win for Brentford that also saw two Everton players sent off. Both he and Toney took to Twitter afterwards to bring attention to what family members had suffered.

“I never usually speak out on things that don’t physically harm me or my family but to see my mom upset after being racially abused by a few Everton fans brought fire to my stomach!” Henry said.

Toney declared, “For the man that racially abused my family, I’ll do everything I can to get you the punishment you deserve!”

A statement from Brentford on the matter read, “We are aware of an incident where racist abuse was directed towards family members of our players. A report has been made to both the police and to Everton FC.

“Brentford FC condemns all forms of discrimination and racist abuse in the strongest possible terms. We will offer our support to Rico’s and Ivan’s families and will fully co-operate with the investigation and any subsequent legal proceedings.”

Brentford finish their debut Premier League season at home against Leeds next weekend and could move into the top half of the table before the final whistle sounds on the campaign.

This article was originally published on 90min as Ivan Toney & Rico Henry say families were racially abused at Everton.