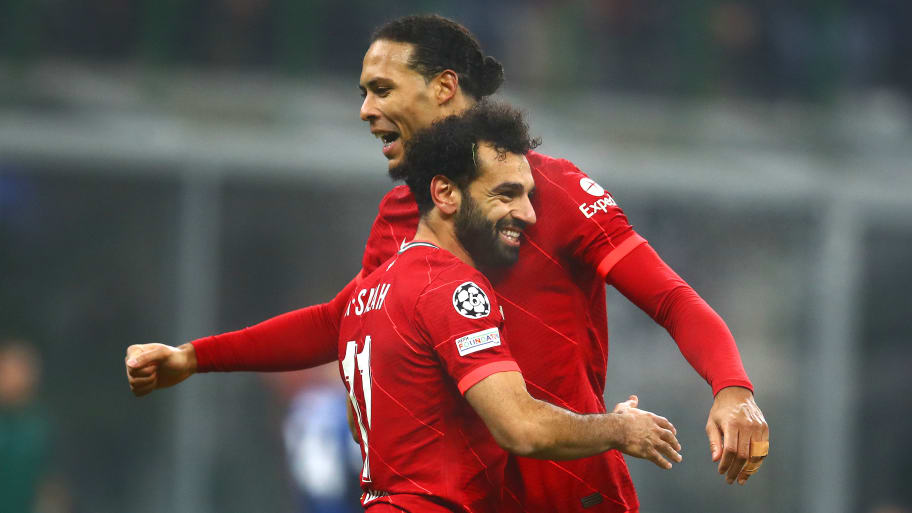 Jurgen Klopp has revealed that there is 'no doubt' that Virgil van Dijk and Mohamed Salah will be available for the Champions League final.

Both players were forced off with slight knocks during Saturday's FA Cup final - injuries which come at a frustrating time for Liverpool as they look to complete a historic quadruple this season.

To keep the Premier League title race alive Liverpool need to beat Southampton on Tuesday evening - a game that Salah and Van Dijk will be absent for.

However, the pair should be back in contention against Wolves this weekend and they will also be available for the Real Madrid showdown in Paris at the end of the month.

"Will they be involved [against Southampton]? No. Virg definitely not. But that was pretty much clear before the game," Klopp said.

"They are both OK, so the target would be that they could both be involved on the weekend, properly involved, from the bench [for] a couple minutes or start.

"I don't know we will see [about] that, because that would be perfect for the game. But if not then we will take each day afterwards. There is no doubt about the [Champions League] final, pretty realistic about the Wolves game. But [against Southampton], rather not."

Klopp also confirmed that midfielder Fabinho will miss the Southampton game as he continues his own recovery from injury.

On Fabinho's recovery, he added: "It's going very well but he will not be involved [against Southampton].”