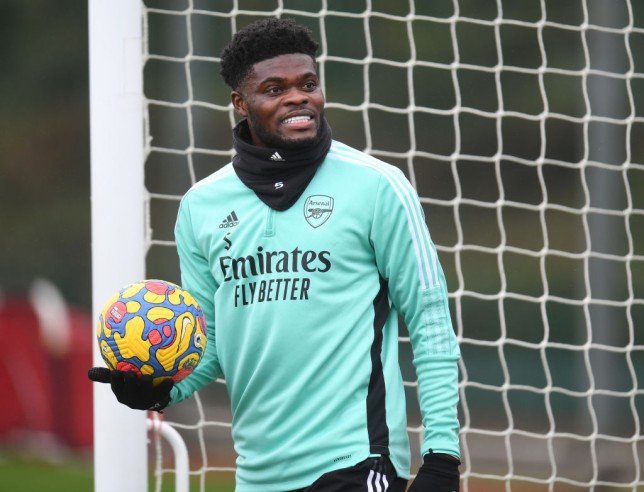 Juventus want Arsenal to include Thomas Partey as part of a swap deal to land target Arthur Melo, according to multiple reports in Italy.

The Gunners are in the market for reinforcement to bolster their midfield options before the end of the transfer window.

However, Juventus has told Arsenal to include Ghana star Thomas Partey as part of the deal in what appears an unrealistic swap deal.

Mikel Arteta wants the Brazilian playmaker in his squad for the rest of the season as they chase a top-four finish.

Arthur is eager to leave Turin in search of regular playing time in order to make Brazil's World Cup squad later this year.

But Juventus are also dragging their feet until a replacement is found with Partey fitting the bill.

The Old Ladies will only allow Melo to leave if the Ghana international is included in the deal.

Juventus boss Massimiliano Allegri has hinted the midfielder could stay with them for the remainder of the season.

‘I have already said it, this is our team and we need to complete the season with the current squad in the best possible way,’ he said.

Partey is currently on international duty with Ghana at the 2021 Africa Cup of Nations, being played in 2022 due to Covid-19 outbreak.