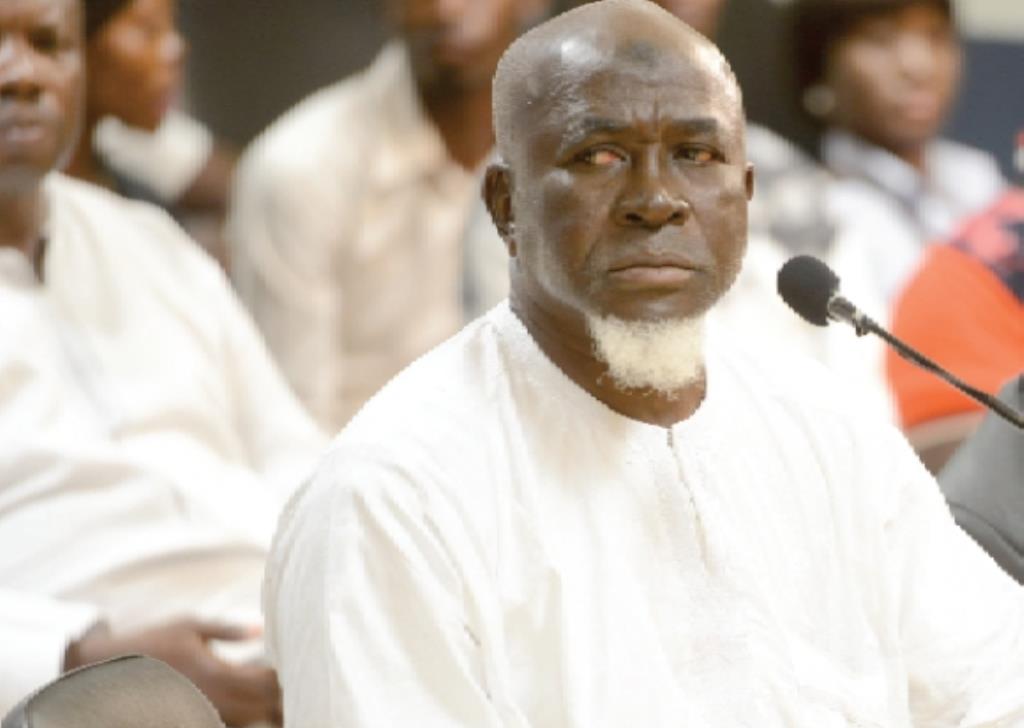 King Faisal owner Alhaji Grusah has reiterated his desire to see his club end the season as champions of the Ghana Premier League.

King Faisal have beaten top opponents such as Asante Kotoko and Aduana Stars - as a result, are first on the table after eight rounds of games.

They produced a stunning show in Dormaa to beat Aduana 3-1 and a similar result ensured they defeated Kotoko for the first time in the league in seven years.

Although it's very early in the season with 26 matches more to play, Grusah is absolutely confident King Faisal will continue to lead the pack.

“We are adequately prepared for the league trophy. We are taking one match after the other. So far, we are on course, and with God on our side and the support we are receiving from friends, we are certain of winning the league,” he declared.

“We need nothing than fair play, fair officiating and violence-free venues to bring out the best in King Faisal as we focus on our target to win the league this season.”

“We are being offered much support by our former players abroad, as well as those in Ghana such that all the players want to excel to be acknowledged as stars in the premier league,” he explained adding that unlike the past, where winning bonus was a headache for management, winning bonus is now paid promptly.

“At the moment, winning bonus is very attractive so players want to win their matches and receive weekly winning bonus in addition to their monthly salaries,” he pointed out.