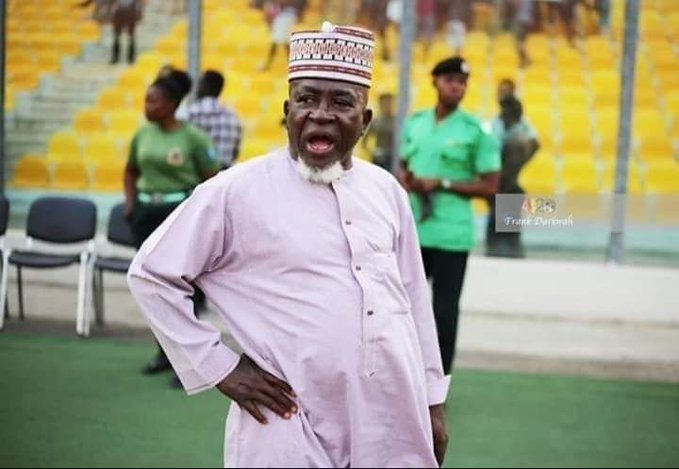 The top two sides in the ongoing Ghana Premier League season will square up this weekend with the bragging rights at stake.

Alhaji Grusah believes his boys are ready for the clash and will emerge victorious at the end of matchday six.

"The Kotoko game is not a difficult one as people are thinking, we are going to beat Kotoko on Sunday with or without Osman and Emmanuel Sarkodie," he told Akoma FM.

"With this sponsorship from Kennedy Digital Satellite, we will win the league as I said last season that we will avoid relegation, we are are winning the league this season."

King Faisal are three points behind Asante Kotoko and are winless in the last two matches.

They play Kotoko at the Baba Yara Sports stadium on Sunday as the away side.