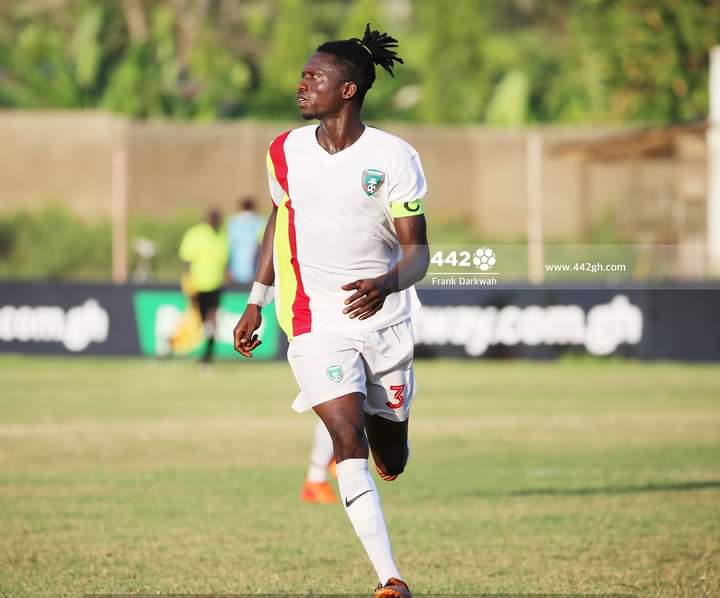 The central defender has joined the Royals for the next two years.

Mohammed had an impressive campaign in the Ghana Premier League last season having emerged as one of the top performing defenders.

The 25-year-old played 31 matches in the just ended season where he won five man of the match awards in the process.

He failed to secure a move abroad having travelled to South Africa for assessment at Free State Stars FC.