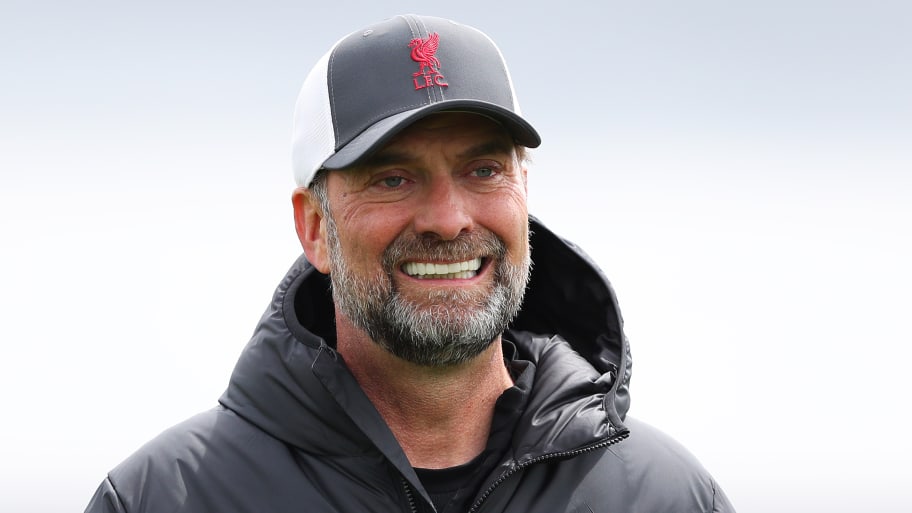 Liverpool chairman Tom Werner has admitted he doesn't want to think about the prospect of Jurgen Klopp leaving the club one day, while he thanked the German's wife Ulla for helping convince him to sign a new contract.

Klopp had long stated that he would run down his previous deal at Anfield which ran until 2024 before deciding his next move, hinting that it may prove an opportune time to step down.

But the former Borussia Dortmund coach signed a new contract running until 2026 at the end of April, admitting that a conversation with his partner helped him realise that he wanted to stay on Merseyside for the considerable future.

And in a recent interview, Reds chairman Werner thanked Ulla for her contribution and admitted he doesn't want to envisage a world where Klopp isn't in charge at Anfield.

"I want to give some credit to Ulla. She was very helpful in suggesting to Jurgen that he should extend his tenure at Liverpool," Werner said.

"Mike Gordon [Fenway Sports Group president] talks to Jurgen a number of times every day. He kept us updated on the fact that Jurgen was considering an extension. But until it happened I just held my breath. It’s wonderful that he’s going to be with us for a few more years.

"I was so pleased because there’s such a sense that nobody wants to think of the day when Jurgen is no longer manager of this club."

Klopp has the chance to lead Liverpool to their seventh European Cup when they face Real Madrid in the Champions League final on Saturday.

This article was originally published on 90min as Liverpool chairman: 'Nobody wants to think of the day' Jurgen Klopp leaves Anfield.