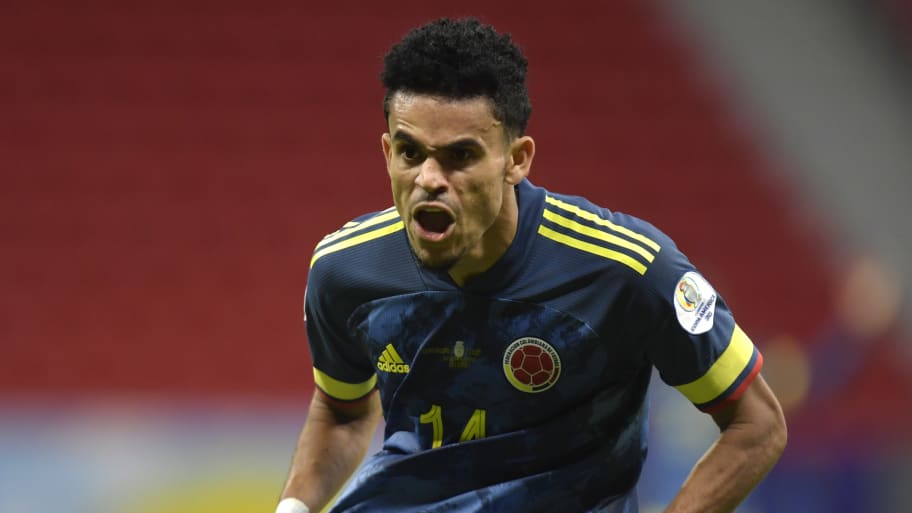 Liverpool are set to beat Tottenham to the signing of Colombian winger Luis Diaz before the transfer window closes.

Diaz joined Porto in 2019 for around €7m and since has forged a reputation for himself as one of the finest players in the Portuguese league. Diaz is also an experienced international, and was joint-top scorer at the Copa America for Colombia last summer.

A number of clubs have shown interest in the 25-year-old in recent transfer windows, though 90min reported earlier this month that Porto were open to a sale - with Tottenham the team at the time pushing hardest to strike a deal.

But Liverpool have now stepped in. 90min understands Liverpool are prepared to meet Porto's demands and pay a total package worth €60m - with €45m in solid payments plus €15m in add ons.

Tottenham had not yet indicated a willingness to go that high, but Liverpool believed that they could submit an improved bid in the wake of missing out on Adama Traore to Barcelona, and so moved quickly to ensure they did not lose out on a long-term target.

Sources have confirmed to 90min that Diaz was never completely convinced by Tottenham's approach, instead preferring to join a top-four side in the Premier League, and Liverpool's interest has given him the chance to do exactly that.

This article was originally published on 90min as Liverpool close to signing Porto's Luis Diaz despite Spurs interest.