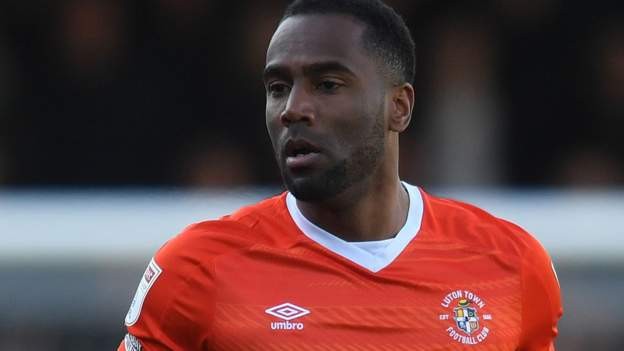 Robert Snodgrass joined Luton on a short-term deal in February

Championship club Luton Town are in talks with Robert Snodgrass, Danny Hylton and Kal Naismith about extending their stay at Kenilworth Road.

The contracts of all three players expire this summer.

But The Hatters have taken up options of extending the deals of Cameron Jerome, Harry Isted, Luke Berry and Peter Kioso by a year.

Elliot Lee, who spent the season on loan at Charlton and is also out of contract, is being released.