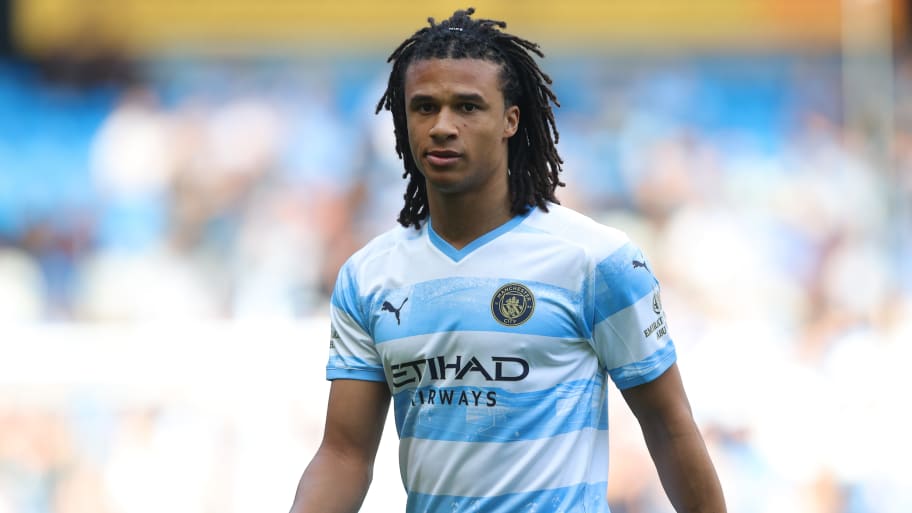 Manchester City have informed Nathan Ake he is free to leave the club this summer, 90min understands, with a number of Premier League sides interested in the Dutchman.

Ake joined City from Bournemouth for £41m in the summer of 2020 and has been used as a squad player ever since, starting nine Premier League games in his debut season and ten last year.

City boss Pep Guardiola is a fan of Ake and the homegrown status that his time at Chelsea brings to the squad, but sources have confirmed to 90min he is prepared to part ways with the 27-year-old if the right offer arrives.

Ake has attracted plenty of interest from across the Premier League. Towards the top of the table, the centre-back is being considered by Chelsea, Tottenham and West Ham, while Aston Villa, Bournemouth and Newcastle are all keen as well.

Some of those sides would prefer a loan deal and it remains to be seen whether the Premier League champions would agree to a temporary departure. They are known to favour a permanent sale, which could rule some of those sides out of the race.

With three years remaining on his contract, City could still demand a sizeable fee to part ways with Ake.

Chelsea have endeavoured to find out his price tag during talks with City over Raheem Sterling. The winger is undecided on his future but is open to a move to London, and new Blues owner Todd Boehly is keen to get a deal over the line.

Oleksandr Zinchenko's name has also come up in those negotiations, with Chelsea considering their left-back options as Marcos Alonso continues to push for a move to Barcelona, although the Ukraine international is known to prefer a move to a club that can promise him regular minutes in midfield.

This article was originally published on 90min as Man City ready to sell Nathan Ake amid Premier League interest.