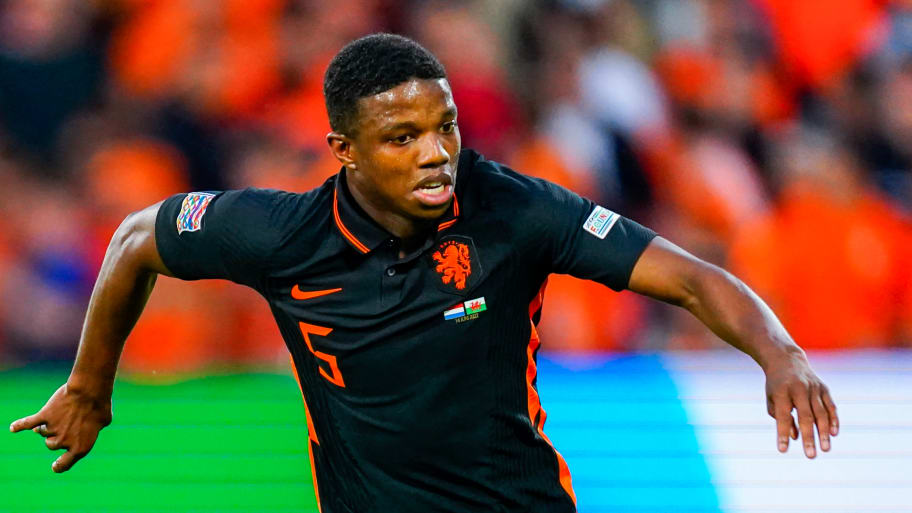 Feyenoord have given Manchester United permission to talk to left back Tyrell Malacia over a move to Old Trafford, 90min has learned.

Malacia, who has five senior caps for the Netherlands, is a product of the Feyenoord youth academy, and has been in talks over a move to French side Lyon in recent weeks. United have however entered the running and are confident of completing the signing, with the decision now down to the player.

Feyenoord's full asking price for Malacia is believed to be around €15m. Lyon initially targeted the player as a replacement for Emerson Palmieri, who spent time on loan with them last season and has since returned to Chelsea.

Lyon had progressed towards a deal for Malacia but it's understood their decision to haggle over the fee - they instead pitched a deal for €12m plus add-ons - might have left the door ajar for United to steal in. Erik ten Hag is known to be a big fan of the player having seen him extensively during his time in the Eredivisie.

The decision now rests with Malacia, with Feyenoord director Frank Arnesen confirming to 1908.nl: "The agreement is there. We are now waiting for Tyrell. If he says yes, then a transfer to Manchester United is imminent"

Feyenoord have been preparing for Malacia's departure in the last few weeks having made significant progress on the signing of Chelsea left back Ian Maatsen, as 90min reported a number of days ago.


This article was originally published on 90min as Man Utd given permission to talk to €15m Feyenoord left back Tyrell Malacia.