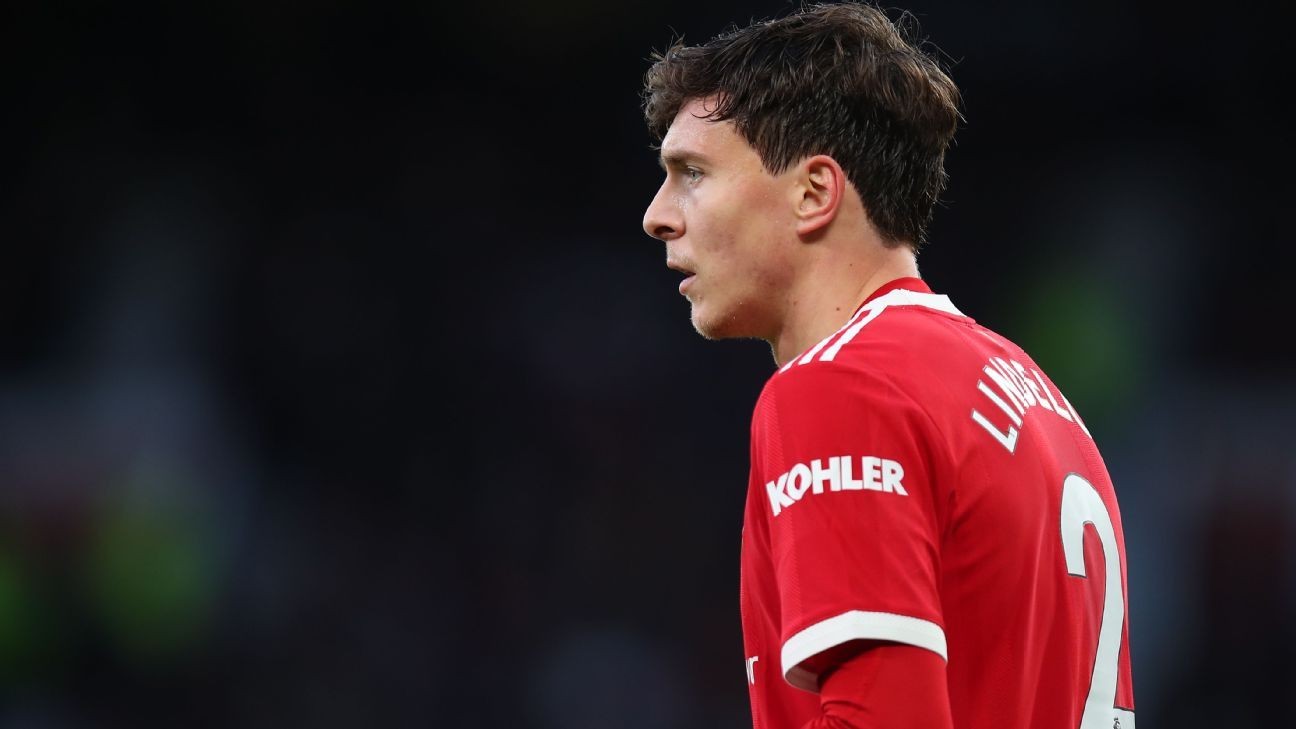 Victor Lindelof has asked that he not be considered for selection for Manchester United's game with West Ham United on Saturday after his home was burgled during the win over Brentford while his wife and children were inside.

Lindelof was informed of the break-in following the 3-1 win at the Brentford Community Stadium.

He has returned to Sweden with wife Maja and his children and won't feature against West Ham at Old Trafford on Saturday.

"I spoke with him at length on our flight back home from London and also this morning," United interim manager Ralf Rangnick told a news conference on Friday. "He told me what actually happened, that this was a traumatic event, especially for his wife and children.

"He said to me right now he needs to stay at home, he doesn't want to leave his wife and family on their own, which I can fully understand being a father of two children myself. We agreed he will not be on duty tomorrow for the game."

In a statement posted by Maja Lindelof on Friday she said she was able to "hide and lock ourselves in a room before they [the offenders] entered our house."

United have appealed for anyone with information about the incident to contact Greater Manchester Police.

A statement issued by the club read: "We can confirm that a break-in occurred at Victor Lindelof's house during the away game against Brentford.

"His family, who were at home at the time, were unhurt but clearly shaken. This was a distressing experience for them, and for Victor when he learned of it after the game, and the club is providing them with our full support.