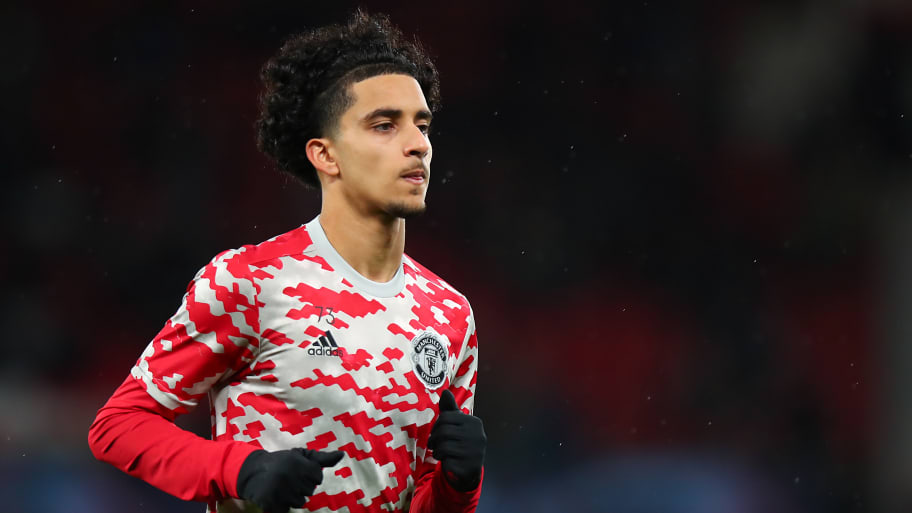 Manchester United youngster Zidane Iqbal became the club’s first ever British South Asian player when he made his first-team debut in a Champions League game at Old Trafford in December.

Now, the 18-year-old, who was born and raised in Manchester but has Pakistani and Iraqi heritage, has made his senior international debut for Iraq in a World Cup qualifier against Iran.

The British Asian community remains underrepresented in English professional football, but Iqbal is among a growing number of players gradually breaking through and underlining the positive message that professional football can provide opportunities as with anywhere else.

Regarding his international career, Iqbal’s Iraqi heritage allowed him to link up with the senior Iraq national team for the first time this month, having previously been called up to Under-23 level in September. He came off the bench for the closing stages of the defeat to Iran.

“I’ve grown up in Manchester my whole life so I’d say I’m a proud Mancunian. But I’m also proud of my heritage as well. I’m proud of being English, Pakistani and Iraqi,” he told ManUtd.com.

“Me choosing to play for Iraq doesn’t mean I’m not a proud Mancunian or a proud Pakistani. I just feel this is the right opportunity for me as a player, the right step in my career and an honour, but it definitely doesn’t take away the fact that I’m a Mancunian and a Pakistani as well.”

Iraq are currently ranked 75th in the world by FIFA. They are in the final round of Asian qualifying for the 2022 World Cup but can now only get to Qatar is they secure the AFC’s place in the inter-confederation playoffs – even that will be tall order at this stage.

For the time being, FIFA rules mean that Iqbal also remains eligible to represent England. A 2020 update to the regulations allows any player who has made a maximum of three competitive senior international appearances outside of a major tournament prior to turning 21 to switch allegiance.